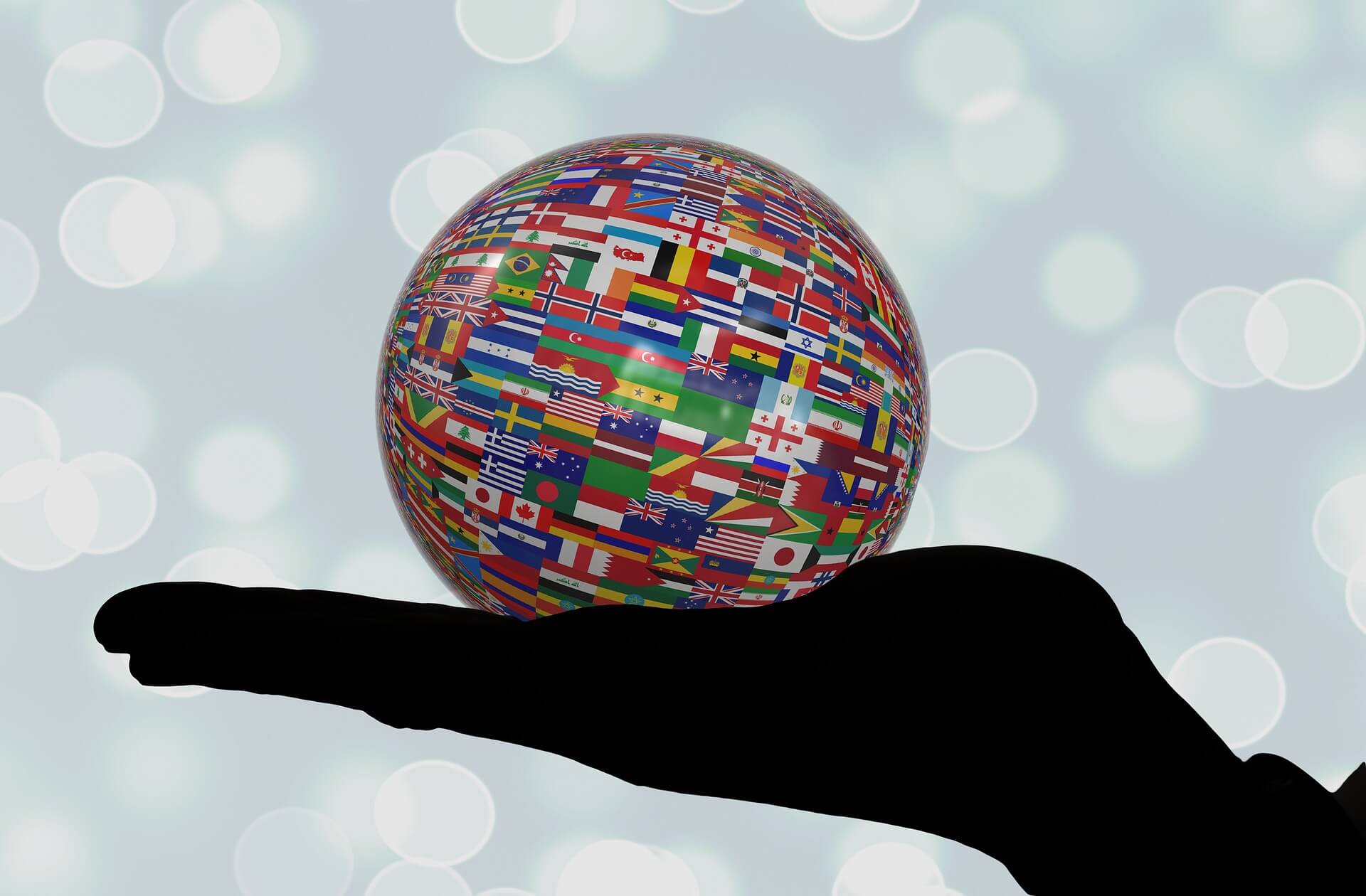 It’s a given that all translators must know at least one foreign language in order to practice their profession. But do you have to be bilingual to be a translator, and what does it mean to be bilingual anyway?

A bilingual person, according to the Oxford English Dictionary, is someone “fluent in two languages”.

Researchers, for their part, evoke a number of elements that characterize bilingualism:

In other words, being bilingual means having grown up in two different linguistic contexts, and the continued use of both languages at the same level of proficiency. It means thinking, but also dreaming, counting, etc., in one language or another without translating it. Furthermore, it involves thinking directly in each of the two languages, that is, seamlessly switching from one system to another without conscious translation. It also means possessing a certain level of general cultural knowledge of the country in which each of the languages is spoken. However this last criterion is somewhat contentious, especially when we take English as an example, which is the official language of 53 countries, according to the UN. Just because you are a bilingual English speaker, does not mean you are necessarily an expert in Australian, British, American, South Africa, or New Zealand culture.

However, there is in fact no need to be bilingual to be a competent translator. The most important language, which one must master to perfection, is the language of arrival.

It is not essential for the translator to practice both languages ​​since childhood, nor to master them both equally. In fact, some studies even suggest that bilingualism can present challenges for a future translator, challenges that a non-bilingual person would not have to face. Of course, it has certain advantages, such as the instinctive mastery of language and culture that can help the translator catch subtle connotations and references that might escape a non-bilingual. This is called “implicit” memory, as opposed to “explicit” memory, which solicits knowledge that is learned consciously. But bilinguals also tend to borrow and copy structures from one language to another, which is quite normal in their daily lives, but is problematic in translation.

According to some studies, the cerebral mechanisms being bilingualism and translation are different. In fact, bilinguals generally use only one language at a time, whereas translators use their short and long-term memories to link terms and concepts across many different languages and cultures, and regularly switch from one language to another. Translators must understand the source, reformulate it into the target language, evaluate the meaning with reference to the source, and perfect the grammar and accuracy of the target text. They can repeat this cognitive process up to several times in one sentence.

This is one of the paradoxes of translation, and many translations fall short because someone who was supposedly “perfectly bilingual” is claimed to have skills that they do not really have. It would not cross anyone’s mind to entrust their accounting to someone who is simply good at mental arithmetic. Moreover, the person who is good at mental calculations knows that (s)he knows nothing about accounting, whereas a bilingual person may not know that translation is a discipline and not just a natural talent.

In translation, there are techniques to know, specialized resources to use, and software to master. This myriad of skills and knowledge can only be discovered through specialized studies or professional internships.

Being a translator is a highly trained profession. We cannot simply claim to be professional translators overnight.

Also, while translators used to spend their days in libraries or surrounded by large paper dictionaries, the 21st century translator must have advanced computer skills. The variety of supports and formats of texts that are translated nowadays (Word, Excel, PowerPoint, RTF, HTML etc.) require familiarity with computers, online resources, and specialized translation software that helps optimize working time.

In summary, a translator must be proficient in at least two languages, but does not need to be bilingual in the strict sense of the word. Most of all, (s)he must be very familiar with his/her own native language (grammar, spelling, syntax, and typography rules) and culture. Mastering one’s own language is therefore an essential skill to be a translator, but equally essential is knowing the ins and outs of professional translation.

For this reason, being bilingual is neither necessary nor sufficient qualification for being a translator.

Have a look at other TCLoc articles on topics ranging from machine translation to localization.