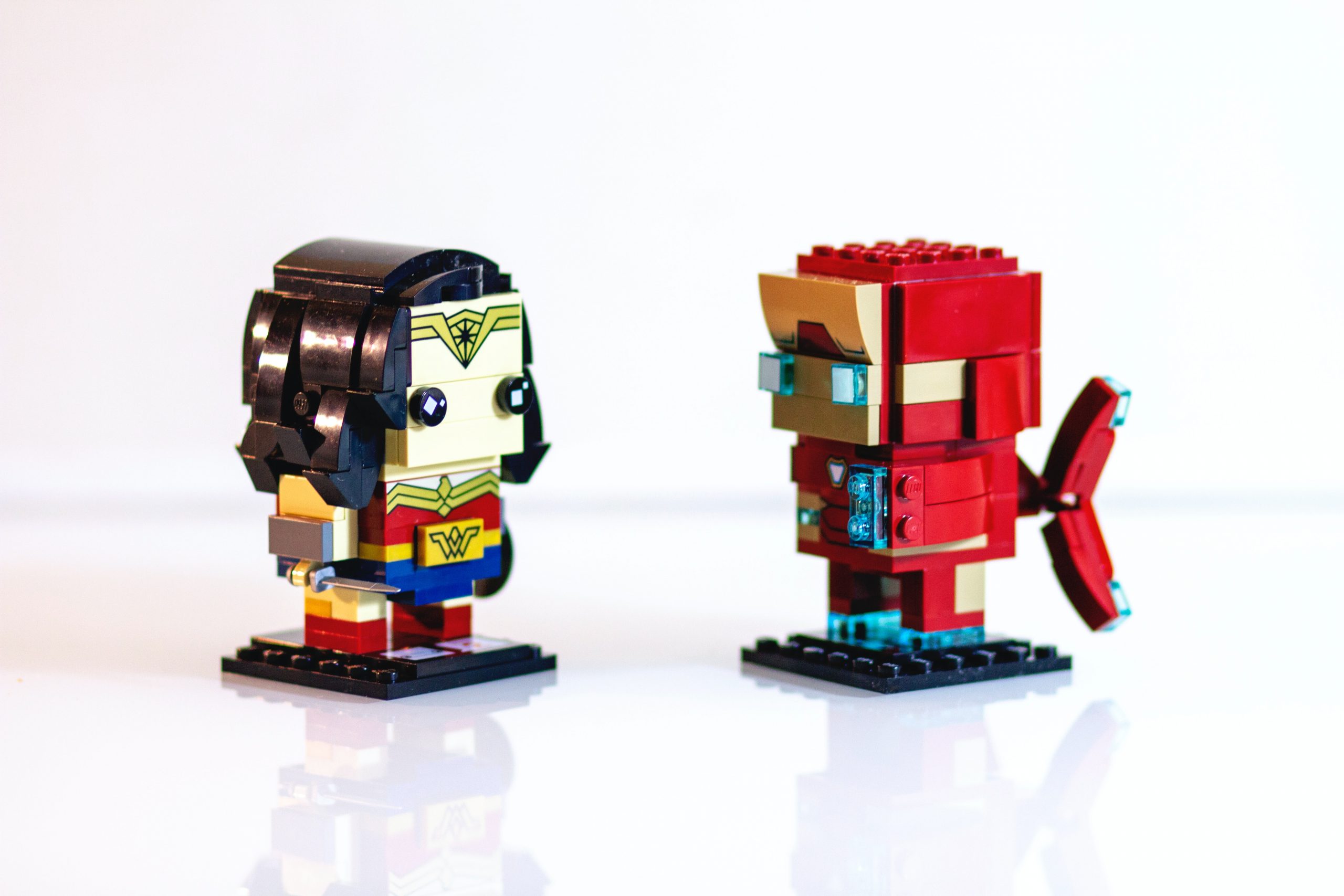 Machine Translation is getting more and more advanced but will it be able to replace human beings in the future? Let’s find out in the article below.

In the wake of Keywords Studios’ acquisition of machine translation provider KantanMT, Neural Machine Translation (NMT) has become a hot topic among language professionals and service providers specializing in game translation. Are we getting closer to the point where machines  will be able to translate games with little or no human intervention? I believe that day is still a long way away, but NMT is here to stay — and it is already proving useful in some applications.

Gone are the days when the often nonsensical output of Google Translate was an endless source of hilarity for professional linguists. NMT is a huge step up over earlier machine translation efforts, but it still has considerable limitations, including the fact that it is not context-aware — and context is everything in game localization.

In software, even more so than in general translation, words may completely change meaning depending on where they appear. An innocuous term like “save” may refer to saving the game in a system menu, to saving money in a promotional message, or to saving a character in a mission prompt. Each of these meanings would be rendered differently in most non-English languages. Dialogue is even more challenging: when they translate games, localizers need to know who is talking to whom and how the characters relate to each other in order to achieve the right tone and make the dialogue flow naturally.

Human translators can gather this contextual information from notes and loc kits provided by the development team; when this information is not available, they can make educated guesses based on their familiarity with the game and clues found in string IDs, file structure, etc. In contrast, NMT systems lack the ability to make such inferences, and more importantly, since they are unaware of the limits of their knowledge, they will not think to ask the developer before making incorrect assumptions.

Creativity is key in game localization: games are meant to be immersive experiences, and their spell is easily broken by an incorrect or unimaginative translation. Particularly in the fantasy and sci-fi genres, games often feature made-up names for characters, locations, and concepts, all of which need to be adapted to suit the genre conventions and players’ expectations. This demands a native speaker’s knowledge of the target culture and a kind of creativity that is beyond the ability of current machine translation systems. In fact, there is little scientific consensus on whether general artificial intelligence that is capable of proper creative thought will arrive in our lifetimes.

The ability to think creatively also comes into play when dealing with variables or “tokens”. These are often used by developers to create messages that change dynamically depending on the in-game situation. However, every language is structured differently, and messages using variables often need to be adjusted to ensure that the translation respects the target language grammar and syntax. This requires sound linguistic judgment and the ability to think outside the box, skills that remain solely in the purview of human translators.

Neural machine translation also struggles with terminology: generic NMT engines use generic terminology and cannot be forced to adhere to a specific glossary. You can influence an engine’s term choices by training it with carefully selected text, but you will rarely have a large enough corpus to train a franchise-specific engine. Besides, platform owners often require compliance with their own system-specific terminology; otherwise, they may refuse to clear the game for release, so this can be a major hindrance to the use of NMT.

Is NMT entirely useless for translating games, then? Far from it. In fact, in a recent article for MultiLingual magazine, Cristina Anselmi and Inés Rubio, from Electronic Arts, identify several good use cases for neural machine translation in games.

In the long run, NMT offers exciting opportunities for game design — from translating procedurally-generated content in real time to making customer-created content available to an international audience — situations in which players may be willing to trade some quality for an endless supply of fresh content.

Machine translation is a tool

At the end of the day, NMT is just one more tool in the localization arsenal, hugely powerful if used properly, but with equally important limitations. For the foreseeable future, professional human translators must remain at the center of the localization process, but there is no reason why NMT cannot be used to translate ancillary content or to boost localizers’ productivity in the less creative aspects of game translation.Intrigued about the possibilities of NMT and its applications in localization? You may want to check out other blog articles on machine translation in the TCLoc blog, or you may even want to consider signing up for the TCLoc Master’s degree, which covers this and many related topics.

The Power of Machine Learning and Personalization

Machine learning is a subdivision of artificial intelligence, which employs algorithms with the ability to automatically learn from past experiences and data. Given the recent advances in computational power, these algorithms are capable of analyzing large amounts of data from users. Based on past preferences and purchases the algorithms make precise future predictions, which marketing teams can subsequently exploit. This allows for a direct interaction with consumers and, therefore, a better understanding of consumer behavior.

Through the use of machine learning algorithms, companies are able to supply their consumers with a personalized unique experience based on their data. For example, Netflix or Spotify won’t suggest undesirable content as they know the consumers’ preferences based on everything they have previously watched, listened to, ignored, or rated. In a similar manner, products will be suggested to users based on their past purchases. This personalization makes customers feel relevant, with the experience carefully crafted to cater to the specific needs and interests of each customer.

Personalization is key in developing a digital marketing strategy as people expect companies to care about them. As a result, more and more brands have launched chatbot services which learn from interactions with visitors, collecting data and interpreting it to provide more accurate answers over time.

The Next Level of Automated Digital Marketing

Digital marketing strategy has become essential due to the automatized nature of machine learning, in which algorithms can compute numbers, learn from patterns and past outcomes, and give a clear image of customer segmentation, content targeting, and prescriptive suggestions. All of these considerably simplify decision making.

Over the past few years, social media marketing has become the new epicenter for all digital marketing. Unsupervised machine learning algorithms help categorize the massive variety of social media messages into clusters. These algorithms are made to work with unstructured data and can use it to deliver colossal insights into user behavior, interests, demographics, and sentiment analysis by means of advanced data segmentation.

Machine learning can analyze terabytes of data to understand how audiences engage with specific content themes and types.

We live in a digital age of innovation which is developing at a furious pace. Without following trends and taking new technological opportunities, there is less chance of success. Therefore, marketers are using machine learning in their digital marketing strategy as their most powerful tool to keep ahead.