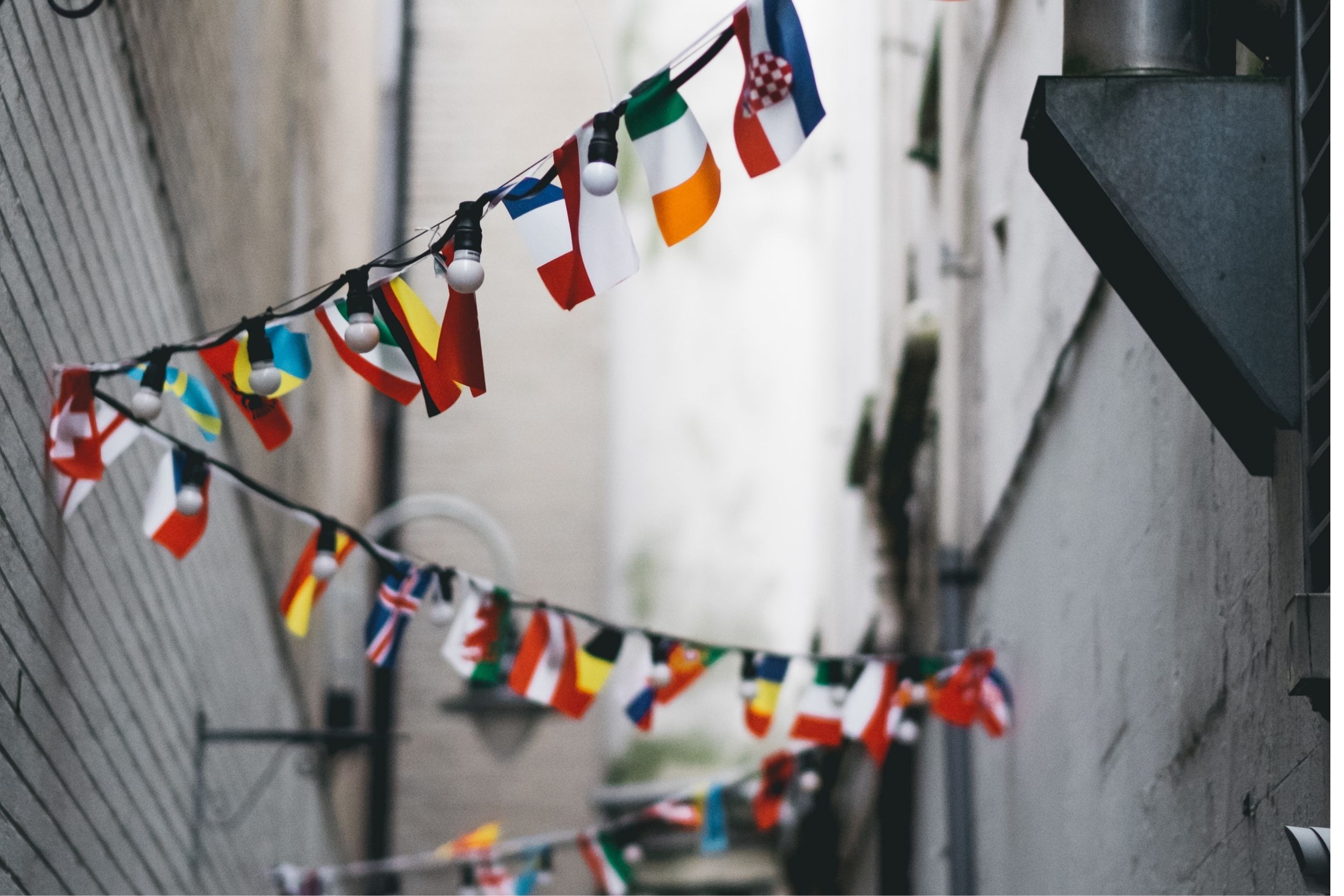 When it’s time to localize your product, choosing your target markets is a crucial step. Once you have narrowed down which languages to localize into, the trickiest part might be yet to come: opting for the locale that makes the most sense for your company. Neutral language localization can help your company cover more target markets more efficiently.

Many locales (variants) can exist within the same language depending on the countries and regions where that language is spoken. For example, American English is different from British English. One can rightfully argue that localizing in one or another does not matter much since users will generally be able to understand other variants of their language. However, the main idea behind localization is to adapt the content of your product so that the user has the impression that it could have been created in his/her country or region. This in turn can increase positive perception of your product. An appropriate localization strategy allows you to adapt your product to each new target market in a way that benefits your company. A product that speaks to your consumers in their language and culture is more likely to be successful.

Multinational companies that have the time and budget may therefore decide to localize for several locales (e.g. both American and British English), but that might be more difficult for other companies that do not have the same financial resources, as localization costs money. However, localizing for only one locale often means less opportunity and revenue for your company. Therefore it can also be very difficult to decide which locale will be the best bet for your product. That’s when neutral language localization comes into play.

What is Neutral Language?

Neutral or universal language is a language which doesn’t pertain to just one specific country or region. It can instead be understood anywhere that language is spoken while also not being offensive to any speakers of that language. This approach is budget-friendly as you only have to localize your product once instead of multiple times for multiple locales. Let’s take a look at a case study featuring neutral Spanish:

With over 463 million native-speakers, Spanish is one of the most widely spoken languages in the world. It’s an official language in 20 countries and is usually one of the first languages to be localized when expanding to the European market. Localizing products in Spanish is therefore crucial for many companies.

However, there are many variations within Spanish (terminology, syntax and even ways of addressing people) depending on the country or region. It’s also often thought that there are only two types of Spanish: Castillian (from Spain) and a Latin American variation. However, there is no such thing as a common Spanish in the Americas. Words or expressions that are completely normal in some Latin American countries can be seen as confusing, ridiculous, or even offensive in others, depending on the context in which they are being used.

In this case study, tech giant Microsoft opted for a global and inexpensive approach by localizing some of its products in neutral Spanish. Here are some examples:

Hence, opting for neutral language localization can be an efficient way to target multiple markets at a lower cost. Although it would be interesting to know how satisfied Microsoft’s users are with neutral Spanish, this approach remains a good option for companies that want to localize in a language but don’t know which locale to pick or don’t have the budget to localize for several locales.

If you want to know more about localization, visit the TCLoc Master’s program website. Feel free to share this article on social media!