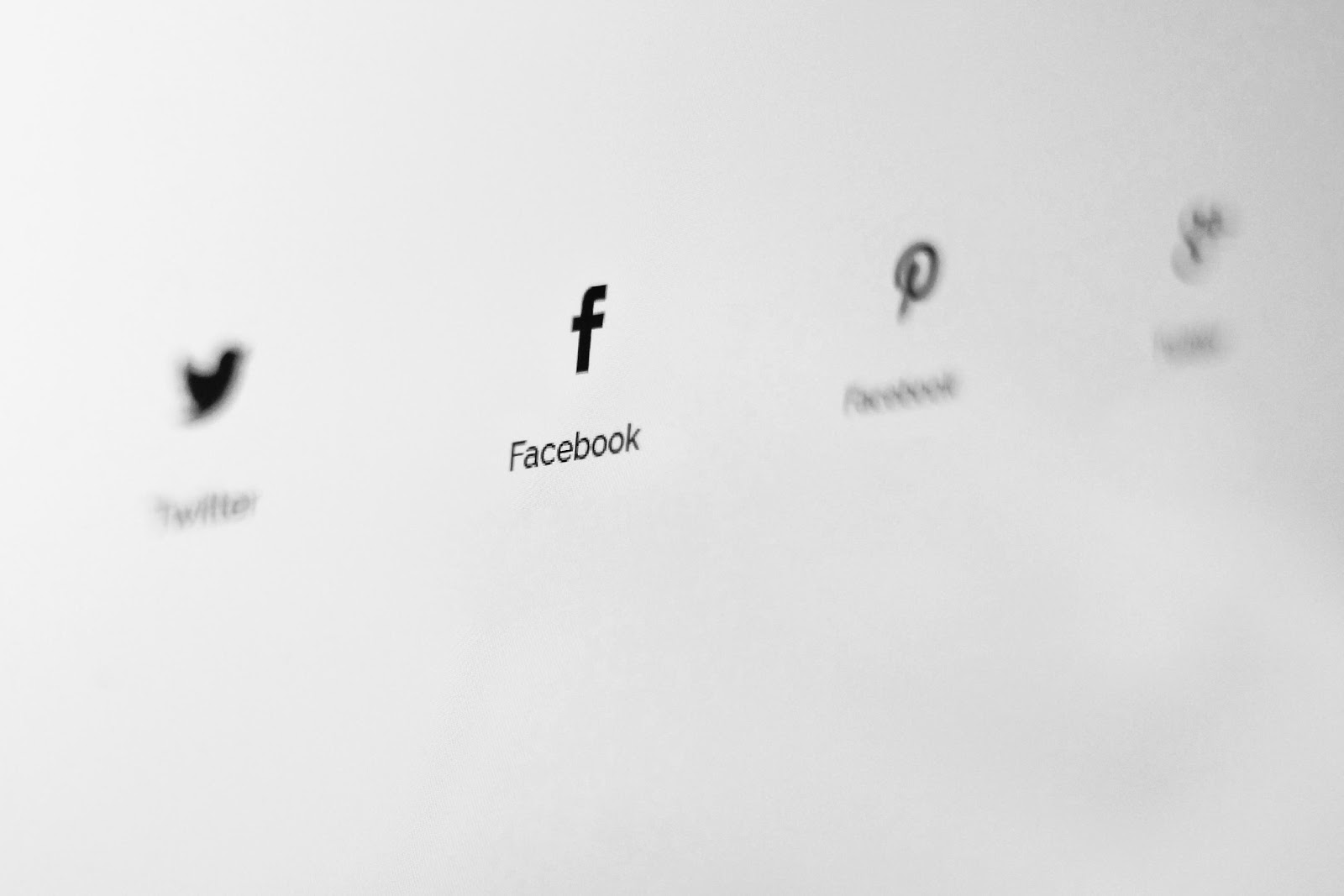 If you are managing an e-commerce brand, you already know the importance of visibility in a digital marketing strategy. The more your product gains visibility, the more it will be purchased. This is, and has always been, the main principle behind advertising: if people don’t know your product, they will not buy it.

Advertising can be expensive, however. So, to minimize costs, it’s important to know where to place your ad for it to be seen by your target audience. This is a common practice in traditional TV advertisements — during a football match, you will mainly see ads about razor blades and other products targeting men. During a commercial break of a soap opera episode, ads will often target women. Although reducing people to their gender stereotypes may seem superficial, it is actually very effective.

Advertising on social networks works the same way. Instead of spending time, effort, and money on advertising on all social networks, you should first analyze your buyer personas and advertise on the social platforms that your target audience uses. So, let’s analyze four of today’s most popular social media platforms and find out who their users are.

Facebook is the world’s largest social media platform with 2.6 billion active users per month. It’s widespread popularity combined with its advertising and analytics capabilities make it a powerful tool to engage with your target audience.

While the majority of Facebook users are under the age of 35, its popularity among younger generations is decreasing. However, it is becoming more and more popular among users over 50. This data is key when creating an advertising campaign. For example, if you are selling financial or stock advice, Facebook could be a good option for your marketing strategy as people over 50 generally have more money than teens and young adults. However, if you are promoting a new app or a video game, you might want to place an ad in another social media platform. It’s also worth noting that Facebook is more popular among women than men in the United States, but it’s the opposite globally.

Furthermore, you should consider the functions of the platform. For example, Facebook lets you create a page for your business, which is useful for connecting with your customers and creating a community of people who use and like your product. Moreover, it also lets you customize the targeting capabilities of your ads, allowing you to more effectively reach your target audience.

Although YouTube may not always be seen as a social media platform, it is indeed one of the most used alongside Facebook, reaching 2 billion active users every month. In addition to it’s subscribed users, YouTube also has a lot of unknown visitors. Regarding its known user demographics, YouTube is one of the most popular platforms for young adults between 19 and 24 years old. It’s also more popular among men than women and not so popular among 50+ years old adults.

The main drawback of YouTube ads is that the ad must be in a mid-length to long video format. Although it’s true that all kinds of visual content can be engaging, teens and young adults between 18 and 24 years old tend to prefer image-led content in shorter formats.

Finally, unlike Facebook, YouTube doesn’t allow customizing the target audience for your ad. Instead, YouTube videos can be optimized following basic SEO rules. Adding your keywords in the title and description is necessary to reach your target audience.

Instagram: The Favorite Social Media Amongst Young People and Influencers

While Instagram has around 1 billion users (less than half of Facebook or YouTube users), it’s one of the fastest-growing social networks and one of the more used by teens and young adults.

Nowadays, Instagram is the preferred social network of many teens and young adults between 18 and 24 years old. Even though it’s becoming more popular among adults, it’s far from being as popular as YouTube or Facebook. Also, Instagram users are more likely to be women than men — very much so in the United States but only slightly more globally.

Since Instagram uses hashtags to index content and ads, using a trending hashtag relevant to your product can help you reach your target audience. Furthermore, Instagram is not only the favorite social network among teens and young adults, it’s also the favorite platform among influencers. With their global audience and large number of followers, they can help your product gain considerable visibility.

Twitter: A Great Way to Interact With Your Customers

Even though Twitter has been slowly losing users for a while, it still has roughly 330 million active monthly users. It is most common among adults between their late 20’s to 40 years old, demonstrating an appeal to an audience that is more mature and has more income than Instagram’s audience, but isn’t as old as Facebook’s. The majority of Twitter users are male — almost 2/3 globally with only a 3% difference in the US..

Twitter places its ads in the same way that Instagram does by using hashtags. Again, a trending, relevant hashtag can be an effective way to your brand or product more visible. Twitter can also be really interesting for providing post-sales service and customer service. If used wisely, you can help your customers in a friendly way and show potential customers that you are there for them if something goes wrong.

The key for an effective marketing strategy

If you find this post interesting, don’t forget to share it on social media and feel free to have a look at the other articles on the TCLoc master’s blog.