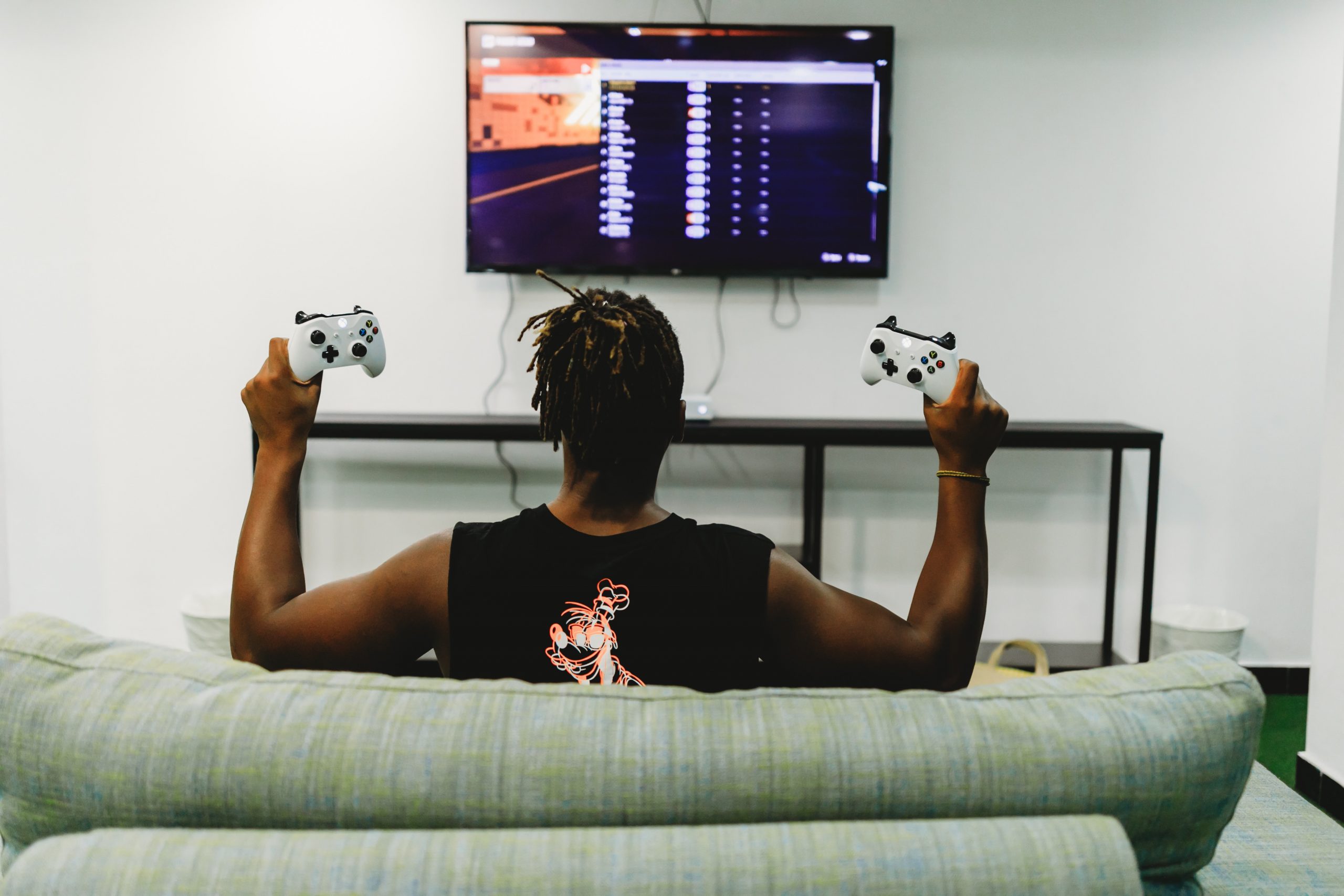 The video game industry is constantly growing and increasingly more video games are being played around the world each year. However, in order to be successful, video games must be launched in the international scene and appeal to players worldwide. But their rich content and specific vernacular make the localization process difficult. What exactly are the specifics of video game localization?

At first, video game localization might seem similar to other translation fields, such as in the marketing and advertising sectors. After all, it’s simply a matter of translating and adapting the elements of a product, like the packaging and the promotion that goes with it. Furthermore, as with any other product, having an official website in multiple languages is a good way to promote games in different countries, as it tends to include previews, reviews and customer support (like SquareEnix’s website). Also, for the game’s user manual (the physical version of which has all but disappeared), the translation must be clear and accurate as it contains the general conditions of use. In addition, the legal content must be kept in accordance with the law across all languages.

Behind the scenes of video game localization

However, despite these similarities, video game localization is a rather unique process. Even though most video games are now intended for international use from conception, many challenges still remain when it comes to localization. Due to globalization, video games are usually released on the same date in many countries. As a result, translators often have to work on files in the form of Excel spreadsheets. Consequently, they may not have a good understanding of the context. This lack of information may lead to translation mistakes or inconsistencies, and it doesn’t help with decision-making.

When it comes to a text intended for dubbing, the translator has to pay great attention to the fluency and pronunciation of his work. Translating an audio script also requires a significant degree of creativity. This creativity is reflected not only in the adaptation of dialogues, but also in the adaptation of names of characters, places, items and creatures (the Moogles in Final Fantasy, or the Draenei in World of Warcraft are good examples). Moreover, the source text sometimes contain puns that should be maintained as much as possible in the translated text. Translators specializing in the field of video games are often video games enthusiasts themselves. A certain knowledge of gaming is quite helpful, in addition to the appropriate qualifications.

The UI, the menus, the hint captions, and other factors must be taken into account during the localization process. While keeping in mind typical gaming terminology, translators have to limit the length of the text to a specific number of characters in order to make the content fit in a given space.

Furthermore, the number of characters also depends on which language you are working with. Game interfaces generally have very limited space, which creates even more of a challenge when working with languages such as German. German requires roughly 30% more space than English for each UI element. European languages are generally twice as long as English, while English is twice as long as Japanese. Therefore, a skill and inventiveness for writing are necessary for video game localization.

The global gaming industry generated $135 billion dollars in 2018, marking a 10% growth since 2017 (GamesIndustry.biz). In this constantly growing industry, the need for high quality localization is now greater than ever.

Want to learn more or apply to the TCLoc Master’s Program?

Thanks from the TCLoc web team.