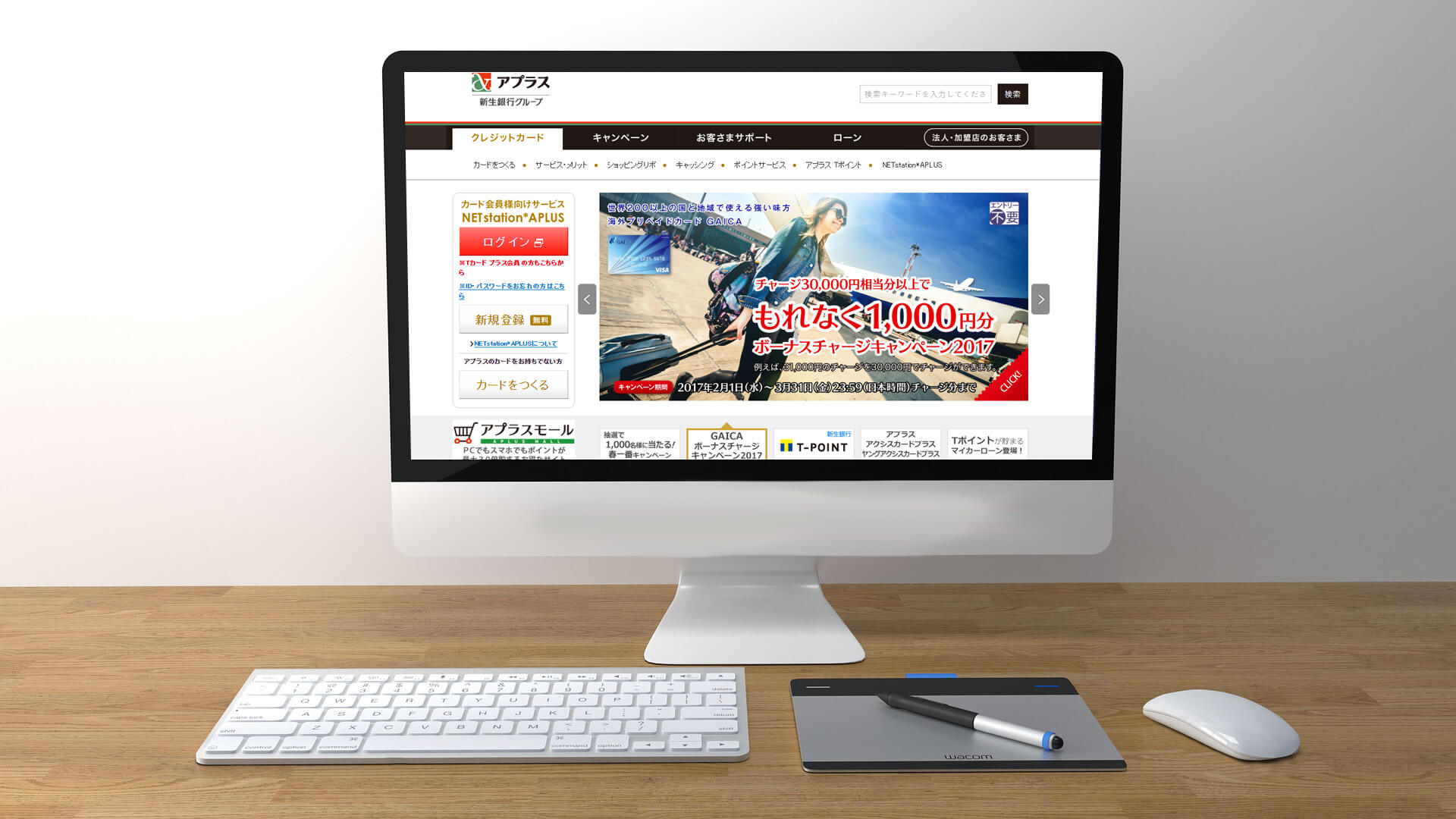 Localization is a common challenge encountered when creating a multilingual website. This may seem obvious when considering two fundamentally contrasting countries such as France and Japan, although in reality, any two countries or regions that have cultural differences, however subtle, pose a localization challenge.

The main cultural difference between Japan and France is the language.

The Japanese language is very different from French and not only because of its writing system. Word-length is important to consider in the localization process to meet the SEO approach. As a general rule, Japanese is shorter than French, but generally, it is necessary to adapt depending on the cultural habits of the target market.

Another notable difference: Japanese is a high-context language, unlike French, which means that communication is much more non-verbal and implicit. This is what makes the language so special and its localization so complicated. Indeed, it is not essential to use a subject in a Japanese sentence, while in French, we would be quickly lost without one.

Each culture has its own interpretation colors.

For example, in Japan, children draw the sun in red and if we look at the Japanese weather, we can notice the difference as in France we tend to draw it in yellow. Asian sites use widely red whereas Western sites just use it for error messages.

The target and tone

For the same product, the target may be different depending on the country. For instance, housewives represent  a smaller population percentage in France than in Japan, because it is no longer the norm in France for women to stay at home and look after the children while their husbands work. This is why a change of target is necessary to adapt to the mores and culture of a country.

Asian and particularly japanese websites are certainly very different from Western websites. Although, they are  gradually moving towards Western standards. Websites are also not the only products that require adaptation; Japan is the world’s leading producer of video games and anime. These are also localized in great volumes for French markets.

By Fionna Westbury. Translated and adapted by Delphine Duault.