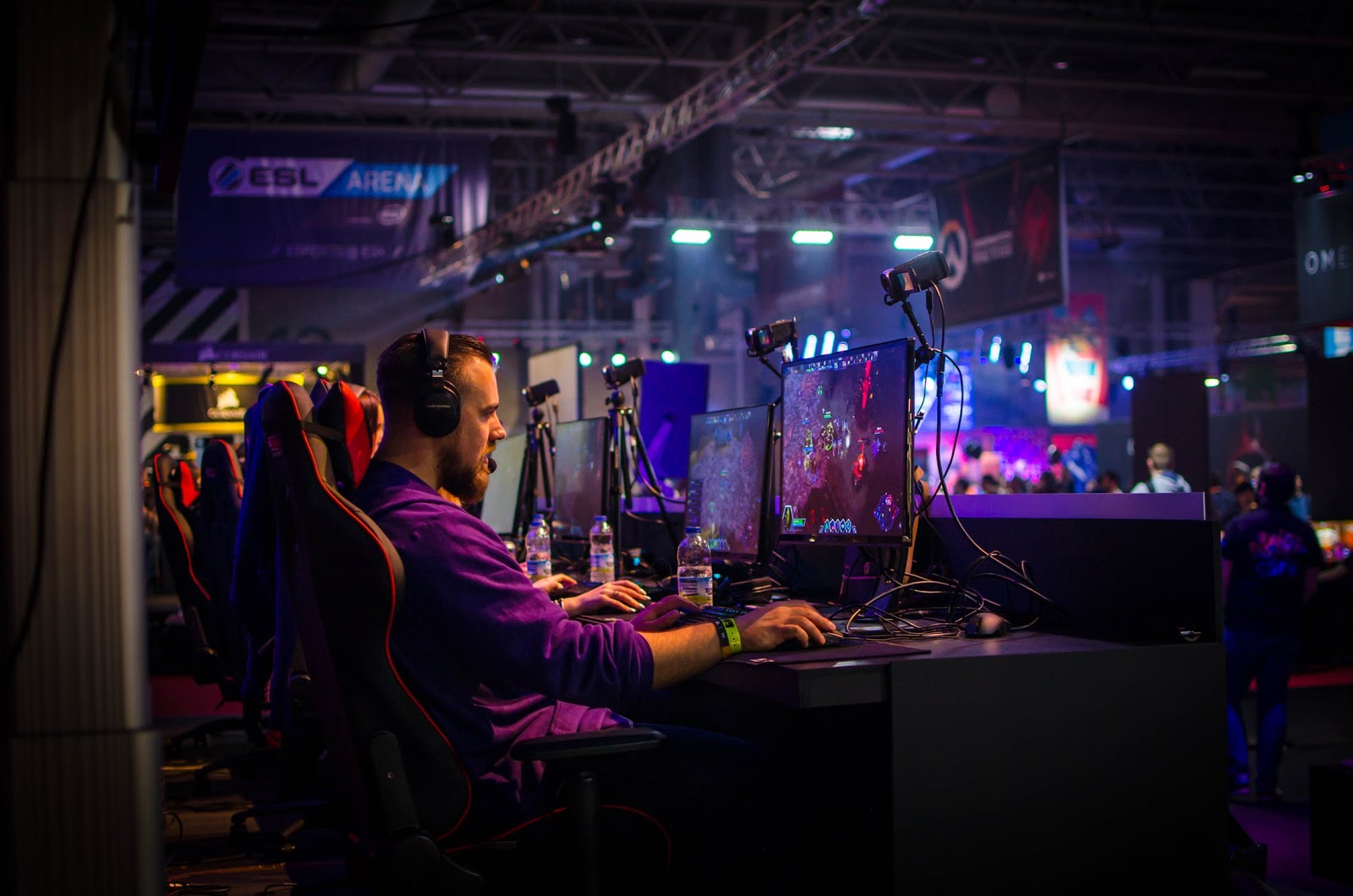 Just a few years ago, online gaming was considered nothing more than a pastime, an addiction or even a waste of time by some. However today in 2019, online gamers – or streamers – are taken more seriously by brands than ever before. And with good reason! Livestreaming on websites such as YouTube or Twitch.tv are bringing in millions of viewers every day. But how exactly did this social platform become so popular and how does it continually change the format of digital marketing?

Twitch.tv is a social and interactive platform for live streaming video games. Created in 2011, it currently has 15 million unique daily visitors. On Twitch.tv, players and video game enthusiasts can broadcast their games and watch some of the world’s best players live from their computers. Once on the platform, users can interact directly with the players and influence the games played by commenting and advising live streamers.

More than just a platform for gaming culture and video games, Twitch.tv has radically changed the way communities exchange, create and communicate with each other. As the website and its communities evolve, consumers’ expectations of advertisers are also changing as regards communication and digital marketing.

In 2015, the famous American TV presenter and comedian Jimmy Kimmel gave his point of view on Twitch.tv and expressed his confusion around the phenomenon of video game live streaming, i.e. watching someone else playing video games. That YouTube video received more than 150,000 dislikes in a matter of a few days, as well as a…stream of negative comments from the gaming and Twitch community. Just a year prior, Amazon decided to buy Twitch.tv For $970 million…in cash! The Jimmy Kimmel incident seems like a prime example of mainstream-media-turned-digital not quite understanding how the Internet works.

Contrary to popular belief, video games have always been a part of pop and social culture. From the arcade halls of the 1980s, to cybercafés and now Twitch, gaming communities are coming together to play and watch the best players rank the highest scores. It’s the same goal, only on a different platform.

Twitch users are so active and committed that actual careers are born through it. Young professionals are emerging and even reaching “star” status, initially thanks to YouTube, which has made this type of content more accessible and popular. A few examples come to mind: PewDiePie, one of the most watched players and the most subscribed person on YouTube, or Faker, a member of the SK Telecom pro team and League Of Legends world champion.

Twitch.tv in the Digital Big League

Many brands have realized the marketing potential of Twitch and its communities. Amazon’s purchase of the platform in September 2014 for $970 million truly marked Twitch.tv‘s entry into the world of digital advertising.

Twitch’s statistics are enough to show the importance of this platform:

In addition to a massive audience and active use of the platform, Twitch.tv is particularly diverse and innovative when it comes to the possibilities of connection and live interactions it offers between content creators and their audience. This has truly fostered a sense of community and co-creation on the platform: the audience interacts with the streamers in real time, creating for an ever more engaging and collaborative experience.

A true testament of crowd source gaming on the platform is Twitch Plays Pokémon: for 15 days, Twitch users were able to play the 1996 version of the Pokémon Red game live and collaboratively. Viewers and players connected to the stream could control the player’s actions live via the Twitch chat. The experience brought together about 1.16 million players for a total of 55 million views over 15 days. It is this opportunity for live social interaction that makes Twitch so attractive to audiences.

These new social dynamics are also appealing to advertisers, who see it as a platform where brands can advertise in an innovative way.

The American deodorant brand, Old Spice, seems to be one of the companies that see Twitch’s potential. For their “S.Q.U.U.I.D” campaign, Old Spice invited thousands of users to connect to twitch.tv/oldspice stream. Out of them, 8 people were selected randomly from the Twitch chat to control a giant octopus by moving one tentacle each to produce music. This campaign allowed the brand to create a unique experience for its audience and reach gaming communities in an authentic way.

Advertisers can also combine their efforts on Twitch for large-scale communication operations and address multiple communities simultaneously and in real time. For example, for the launch of the Kyrie 2, its new signature shoe with the famous basketball player, Kyrie Irving, Nike collaborated with the NBA 2K16 video game to create brand new content. Players were invited on Twitch to play together with Kyrie Irving in an exclusive NBA2K16 game. The brand got to introduce the shoe model, while the users got to test a new mode in the game with the basketball star. Those who could beat Kyrie Irving’s team won a pair of Kyrie 2s signed by him. This innovative event brought together three completely different communities: video game fans, sneakerheads and basketball fans.

Twitch.tv is still a relatively new platform and form of entertainment, and its popularity is ever-growing. One example of this is Twitch Creative: it now welcomes illustrators, graphic designers, story tellers and chefs who create and broadcast live content to audiences around the world.

These new types of social interactions in the digital space allow brands to target specific parts of the market and interact with them live, creating an engaging and innovative digital advertising experience. In an era where content and live events are becoming pivotal to successful marketing online, Twitch.tv offers advertisers a new set of tools and methods to reach their audiences.

Want to learn more or apply to the TCLoc Master’s Programme?

Thanks from the TCLoc web team