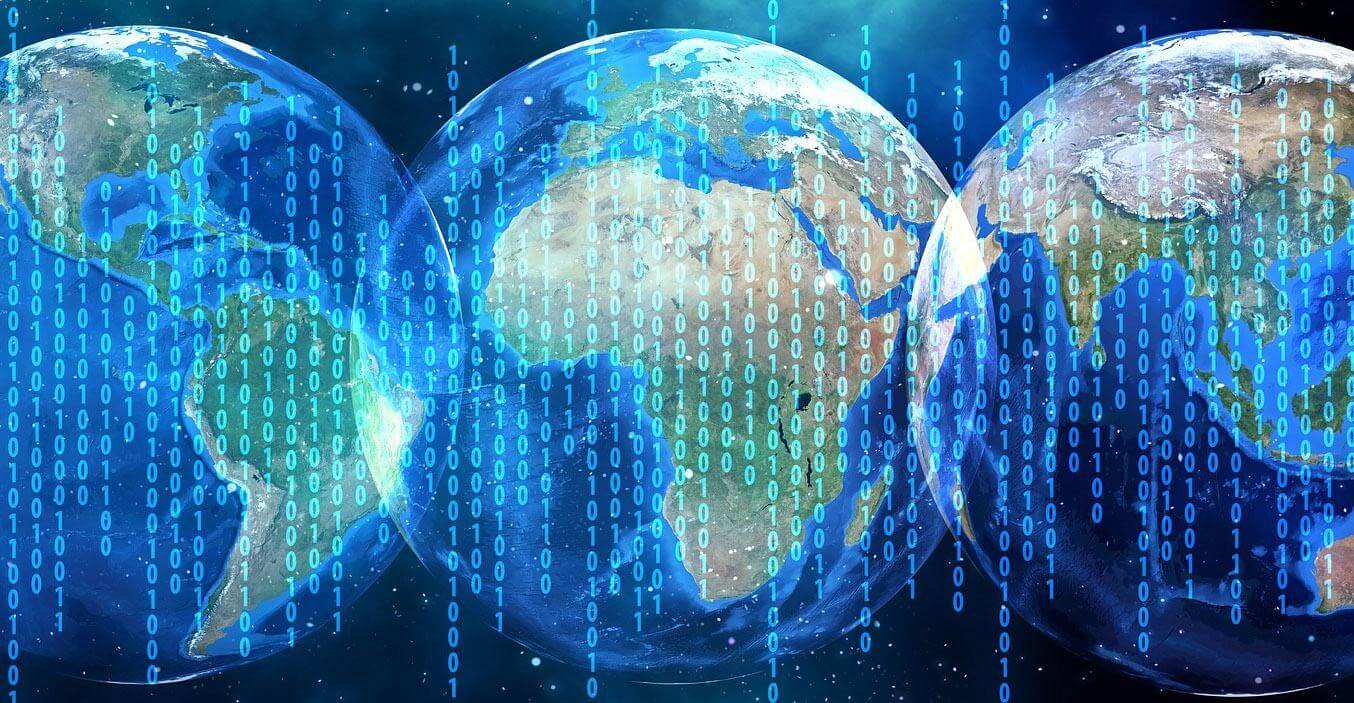 Faced with a considerable increase in intercultural communication, and the development of information and communication technologies, the fields of localization and translation are constantly evolving. However, how should these fields evolve in African countries, given that these nations are often divided between the strains of globalization and policies to promote linguistic diversity?

The African continent towards linguistic changes

First of all, we must understand that there are two types of languages on this continent, namely Western languages, such as English, French, Portuguese, and Spanish, and major African languages, such as Amharic, Hausa, Swahili, and Yoruba. When it comes to localization in Africa, companies first think of localizing into Western languages. The problem for African languages is that a large number of them have remained largely oral and do not necessarily have an extended technical vocabulary. This has not, however, prevented the arrival of new communication technologies, particularly mobile devices. There has been a real change, since people who were previously mere spectators have become active participants through the publication of digital content, blogging, and email.

The challenges of translation and localization

Localization is essential for people in some of the world’s poorest countries to have better access to information and communication technologies. Clearly, it is a difficult environment due to the low levels of language standardization and the unequal distribution of access to information technologies. However, many organizations want to help this development. This is the case with UNESCO, which signed an agreement with the International Centre for Research and Documentation on African Traditions and Languages (CERDOTOLA) in 2013 for the promotion of African cultures. Clearly, localization is a key element in bridging the digital gap. Instead of writing texts in French or English, more and more Africans are writing in their native language thanks to the availability of new content that allows them to translate, and thus localize, into indigenous African languages.

Should we invest in these countries?

The African continent cannot be isolated from the advances of the digital age. We’ve seen several companies such as Facebook, Google, and Microsoft offer their services in several African languages, the reason being that even in countries where proficiency in English is widespread; there is a marked preference for mother tongue content. For example, in 2016 Instagram added Afrikaans as a language supported by instant translation. In addition, the African market is changing rapidly, and we can see more and more companies looking to invest in this market. This is where localization needs to step in the most. With the promotion of African identity, we are witnessing unprecedented development of culture, and therefore of languages; in the Continent. It is obvious that companies on the African market will have to adapt to, and use, localization and translation services.

Despite the technical limitations that some African countries may encounter, there is no doubt that the domains of localization and translation have their place and contribute to the promotion of African languages. Above all, theses domains also help African countries to have better access to information and communication technologies.

If you want to know more about localization in African countries, have a look at this article dedicated to the South African localization landscape.