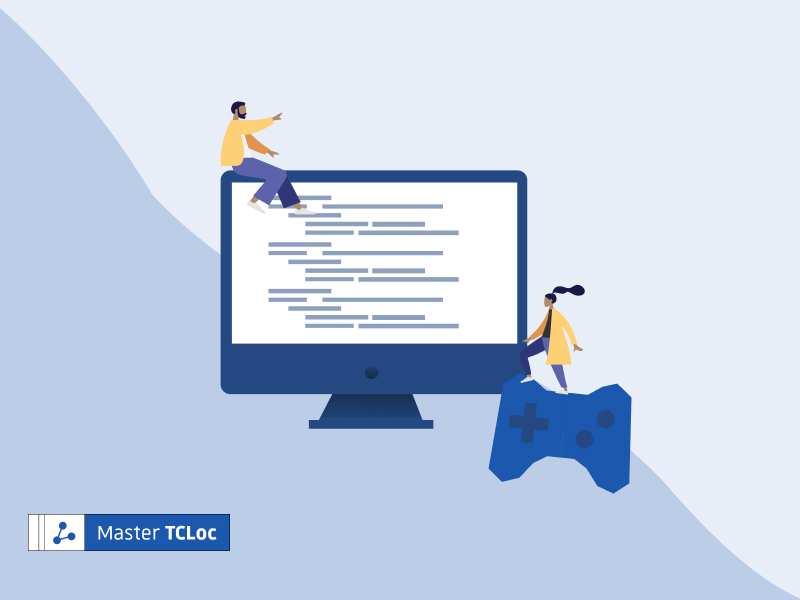 An estimated 3.24 billion people worldwide played video games in 2021, an increase from 2.5 billion in 2020. This number is only expected to rise in the future. With 1.5 billion of these gamers residing in Asia alone, 715 million in Europe, 420 million in Latin America and 284 million in North America, it is important to envision your video game audience in a global context .

With that said, it has become increasingly important for game developers and publishers to ensure their products are properly localized. But what exactly does that mean? What sets video game localization apart from other forms of localization? What are the specific features of this sub-field ?

Game Localization Is About Interactive Experience

Beyond the basic questions that need to be asked before localizing any product , video game localization requires precise considerations for  its medium. These are complex, even for the most advanced tools used in other localization fields.. It is essential to consider that video games are an interactive and  artistic form of entertainment that incorporates not only text but also visuals, sound effects, music and often voice acting. These all need to be adapted for distribution in different countries. Since this is a complicated project with many elements, here are some key items to consider when approaching this task :

Of course, not all of these elements need to be adjusted for each game.

The overall goal is to successfully translate the game experience into another culture. The level of localization depends on the studio’s budget, the access to localization resources, the target cultures, the game’s needs related to those cultures, etc. Still, you need to make sure that your game is not only playable, but also understandable, no matter where it is being released.

If you are interested in video game localization, and localization in general, the TCLoc Master’s Degree program offers a broad range of courses that will help you improve your skills in the field.