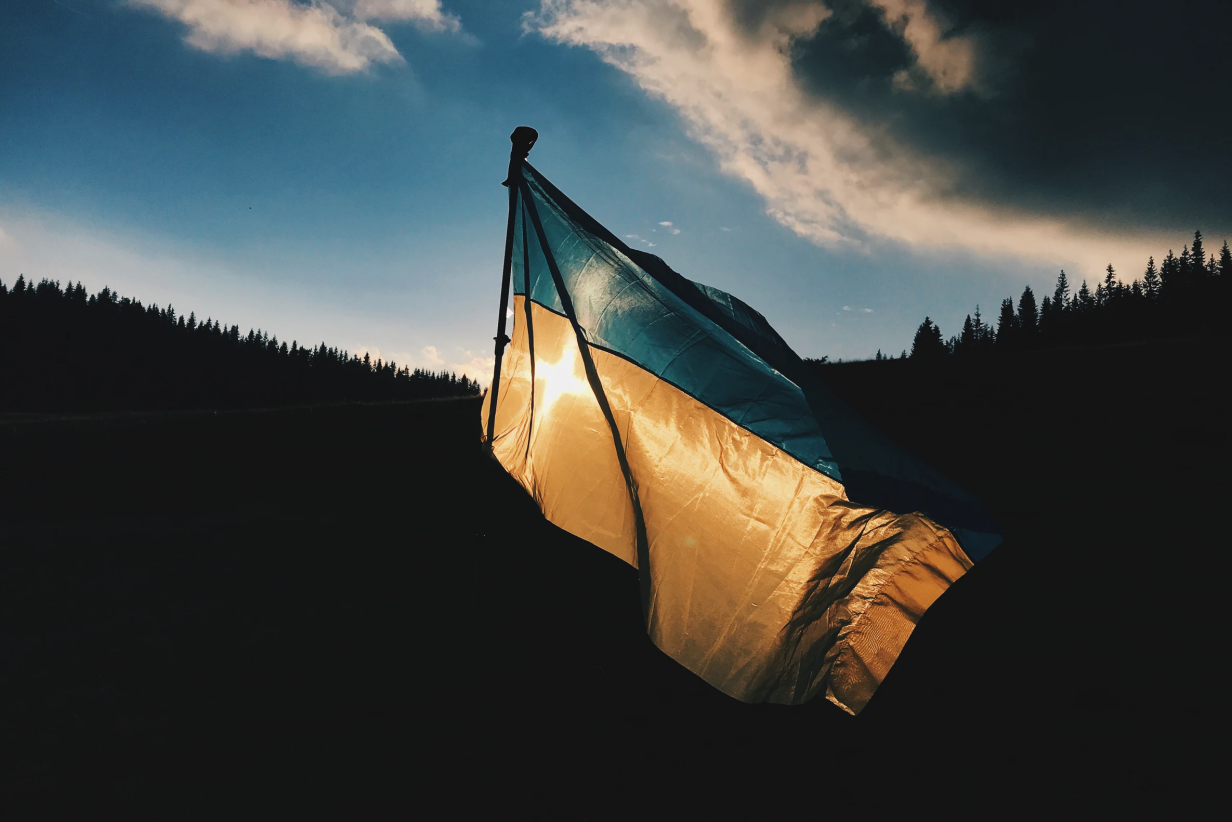 On February 24th, 2022, Russian military forces began their invasion into Ukraine, sparking one of the biggest conflicts of the 21st century. Over the months of fighting, Europe has witnessed violence on a scale unseen since almost a century ago. These scenes are reminiscent of the Second World War– and yet, the war in Ukraine is still unlike any other observed throughout history, where the tides are gradually being turned with the help of one small, tireless group: Ukrainian translators.

Since the start of the conflict, soldiers and civilians alike have regularly posted on social media to showcase the reality on the ground. There is dialogue in these accounts– often in the form of videos–, varying from the defiant declarations of servicemembers to the pained pleas of families who have lost everything. Ukrainian translators are working ceaselessly to ensure that not only are these voices heard, but they are also understood in every community. Through their efforts, the world has heard and continues to hear the powerful voices of this war’s victims.

In this conflict, translators help bridge the gap for foreigners on an unprecedented scale, transforming indiscernible words into unsuppressable messages that can reach the world.

Ukraine’s translation efforts are not restricted to professionals. Both literary Ukrainian translators and everyday bilingual citizens have started a communication movement where their translations can shape public opinion. Sometimes their work involves translating poems or essays, and other times it entails translating wartime videos. Because of these heightened efforts on social media, a massive conflict is on real-time display to the world for the first time in history. In part due to this movement, the international reaction has been overwhelmingly sympathetic and supportive of the Ukrainians.

Knowledgeable bystanders watch this war everyday through social media and feel compelled to do their part. By virtue of the internet, they are given a unique opportunity to communicate with those affected and offer valuable expertise. The Ukrainians seek to translate this too. Suddenly, translators are not only broadcasting information to the world, but they are also receiving and repackaging information to diffuse into their communities, such as foreign military guidance on how to defeat armored equipment or how to provide life-saving treatment to the wounded.

Since the beginning, Ukrainian translators have facilitated an effective communication loop that only magnifies the global movement in favor of Ukraine, where information translated outwards only equates to increasing magnitudes of support sent inwards. This support has taken the form of life-saving tactics offered by the online community or even significant military aid. Ukrainian translators are using their talents to turn the tide of war, while making history in the meanwhile.

From the Battlefield to the Medical Field

In neighboring countries, Ukrainian translators are also desperately needed to sustain the medical field. Not only are they vital to helping refugees communicate with health care providers, but they are also essential for protecting the future of medical research.

As explained on BIG Language’s blog, Ukraine has historically acted as a key location for clinical trials. Since the beginning of the war, medical projects in the country have been halted and forced to relocate. In some instances, trials have to be canceled altogether due to the inability to track test patients as they escape the fighting.

To prevent the loss of promising medicinal developments, neighboring European countries have begun to adopt and resume the Ukrainians’ efforts. However, this endeavor still requires Ukrainian translators. Without them, foreign companies cannot reach and effectively communicate with the trial’s original test patients. Patient consent forms, information sheets, and surveys must all be translated as foreign companies facilitate the future of Ukrainian medical research.

The creation of the internet and social media has connected the world, but ultimately, translators bridge the spaces between communities by removing language barriers. For every crisis in the future, there will be a need for translators, as well as the same innovative communication efforts seen in Ukraine.

The war in Ukraine has become a conflict defined by communication, where technical communicators and translators impact the fight just as well as any weapon. As more Ukrainian literature and online accounts are translated to the public, the world will only amplify their support. Translators continue to shape the narrative of history by utilizing their power to uplift voices. The war in Ukraine is forever different because of it.

Translation work is but one discipline within the study of technical communication. If you are interested in learning more about this field, check out TCLoc’s online master’s degree program accessible to students around the world. From here, you can dive deeper into our comprehensive curriculum and join the field of other technical communication professionals who are changing the world everyday.