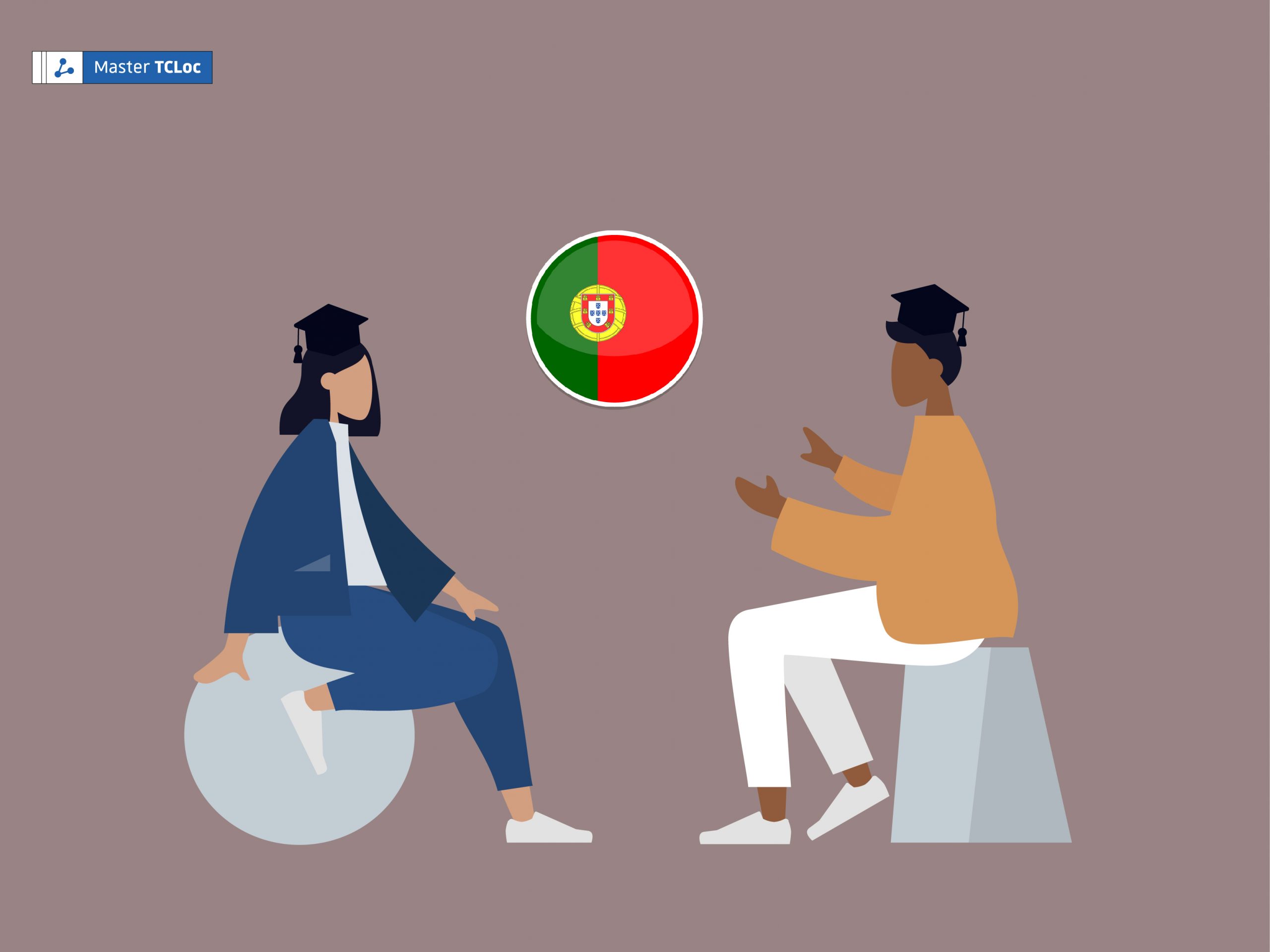 How Big is the Portuguese-Language Video Games Market?

Brazil is the most populous Portuguese-speaking country, and its sheer size reflects in its video games industry – it ranks among the largest video games markets in the world. What’s more, Brazilian Portuguese is the fifth most used language on Steam. This is despite a fall in the number of video games localized into Portuguese since 2019. This is a limitation for gamers in the country and presents a potential opportunity for video game producers willing to invest in Portuguese translation.

Portugal is also a significant market and has the added advantage that is part of the EU. The following infographic shows some key figures for the two largest Portuguese-speaking markets for video games.

Angola is another important market. It’s the second-largest Portuguese-speaking country in the world. And it’s one of the fastest-growing economies in Africa. Still, the video game industry is nascent in the country. Some parts of the country are still struggling to find stable internet access. But it’s a country to watch, since changes are coming at a rapid pace.

How Does Translating a Video Game into Portuguese Affect Sales?

The data is clear on this: companies that embrace Portuguese have greater penetration in the Portuguese-speaking market.

Based on all of the economic data, it’s obvious why most companies decide on a Brazilian Portuguese translation. As an example, Electronic Arts localize their FIFA games into both variants. Yet, for their second-largest franchise, The Sims, Brazilian Portuguese is the only variant available.

Still, working in the Portuguese video market is interesting. The smaller scale makes response times faster. While Brazil is famous for having one of the best localization, translation, and dubbing companies in the world, Portugal is still exploring this market. And they are eager to work hard to catch up. So you can still find companies providing an excellent product at a very competitive price — companies wishing to begin exploring the Portuguese-speaking market can find this interesting.

Is a Neutral Portuguese Translation an Option?

For those wondering if there’s a “neutral Portuguese”, the answer is no. If we take only the three main variants of Portuguese into account (those of Brazil, Portugal and Angola), there’s little hope of a middle ground. Let’s look at a few words in each of the three biggest variants:

But the differences don’t stop at vocabulary. There are also differences when it comes to:

Investing in a Portuguese translation of your video game can bring huge benefits by unlocking a massive new market – after all, Portuguese is the world’s 6 most spoken language by number of native speakers. But deciding to localize your video game into Portuguese is only the first step in a lengthy process, with plenty of pitfalls along the way if you don’t know what you’re doing. Working with product owners and language specialists that have a high degree of knowledge is very important. If you’d like to improve your translation and localization knowledge and hear more about topics related to video game localization, check out more of our articles on the TCLoc blog.