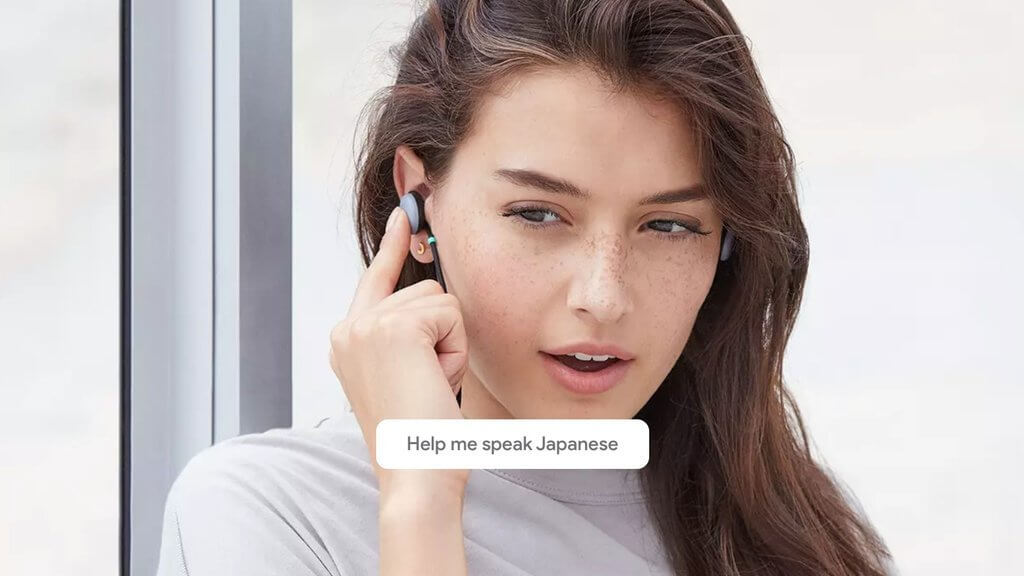 At their San Francisco launch event on October 4, Google introduced the Pixel Buds. They are two earbuds connected to each other by a wire and designed to be the competitor for Apple’s AirPods. Although the two devices have the same price and same battery life, Pixel buds are able to translate 40 languages in near real time. And since the demonstration, they have taken over the internet.

How do Pixel Buds work?

Pixel Buds are a pair of wireless headphones – accessories to the Pixel and Pixel 2 smartphone – which can, among other things, perform near real-time out-loud translation. According to Google, all you have to do is touch the right earbud and say: ‘Help me speak Italian’. Then the device will help you have a conversation with Italian speakers. We have to admit that the demonstration done on stage at the launch event was pretty impressive. One of the Google designers had the Pixel smartphone in hand and the Pixel Buds in her ears. The demonstrator spoke to her in English and the smartphone instantly translated the words into Swedish. She then responded in Swedish and device translated it into English so the demonstrator could understand.

Are Pixel Buds the only instant translation device out there?

Not really. The ability to translate across 40 languages in near real-time is a technology already available with:

We might also add Microsoft’s Skype Translator that works slightly differently but processes real-time translations across 8 languages for phone and video calls.

Again, not really. While Pixel Buds do bring us a step closer to ending language barriers, they are not a perfect device. Firstly, because they require a smartphone with Google assistant and Android 6.0 (e.g. the Pixel or Pixel 2) in order to work, as well as a strong internet connection and lot of data to spare. And secondly, it is interesting to note that Google assistant works with machine translation. However Google did not explicitly announce that they manage to implement their Google Neural Machine Translation system (GNMT) into the Pixel Buds. So it is not certain that the Pixel Buds have the best machine translation system available on the market.

And even if GNMT was indeed implemented in the Bixel Buds, GNMT has its flaws. For example, it is still hard for this kind of device to decipher the correct meaning of sentences with ambiguous grammatical structures, or to correctly translate a word that has several possible translations in another language. Neural machine translation arguably enhanced the world of automated translation, but we can still see GNMT-translated sentences that have no meaning at all in the target language.

Because translation and interpretation are not just about linguistics, devices can help but it will be a while before they will replace true professionals.