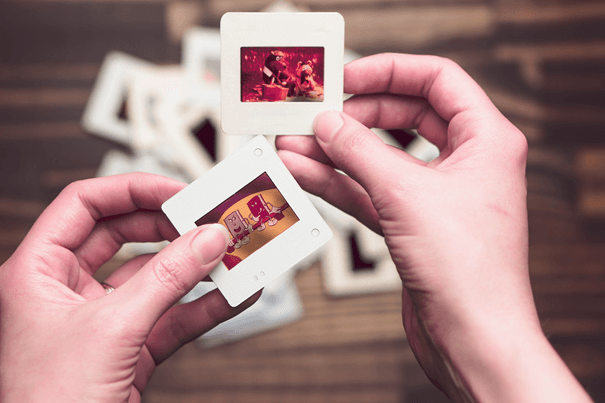 In the field of multimedia translation, one of the trickiest challenges may be the translation of children’s cartoons.

Cartoons may appear childish, or sometimes even silly, but they play an important role in child development and education. Children are sponges: they absorb and learn everything that they come in contact with, and they learn even more when they are having fun. Thus, cartoons are a very effective teaching medium. Not only can cartoons teach practical knowledge, like Dora the Explorer teaching Spanish to young children, but they are also a way to teach values, morals and give examples of issues that children might encounter during their lives. For example, dealing with bullying, the loss of a relative, how to communicate and respect others’ opinions, cultures and beliefs etc… Children can also connect with certain characters. For instance, a disabled child might gain confidence by watching a strong disabled character, like Toph, a character from Avatar the Last Airbender, who,despite being blind is the strongest Earthbender in the world.

To make these cartoons and their messages accessible to children all over the world, they need to be translated. However, cartoons present many challenges for translators.

Firstly, most children’s cartoons are dubbed, rather than subbed, due to their audience being young, and thus often unable to read or focus on both the text and the show at the same time. This requires the translation not only to be accurate, but also playable by actors and in sync with the animation.

Cartoons broadcasted on TV have smaller budgets than animated movies. Due to this, translators are often less involved in the production and are left to simply translate, without the context of the show and lip synchronicity cues.

The translation process will be complicated by isochrony (in audiovisual translation, the time during which the character talks) and by lip synchronicity: here too, the results will have to look and sound natural. However, unlike movies, some liberties are permitted: cartoons characters, human or otherwise, often have exaggerated features and facial expressions.

Even if the translation is proofread by the publisher, it might be done poorly and affect the original message of the show. This is the case for the French version of “Stronger Than You”, an iconic song from the cartoon Steven Universe. The original song clearly establishes a romantic relationship between two characters of the same sex. The French translator was so surprised by it, that she preferred to “tone down” the song by instead talking about a deep friendship between the two characters, and changing the “I am made of lo-o-o-o-ove” by “oh-oh-oh-ooh”.

The publisher didn’t correct the mistranslation, and it is only when the fans of the show complained that the error was corrected. This leads to another aspect of the domestication of cartoons: content adaptation.

Just like for dubbed movies, the translator will need to adapt the text to the dialogs: the result needs to sound natural so that viewers can totally immerse themselves in the universe of the show. This process is called domestication. Rather than translating as close as possible to the original text, translators use their own creativity to adapt the text to the target culture, in order to make it sound more natural to local  ears. Examples of domestication are for colloquial expressions, any slang that might be used in the show, and charatronyms (translations of characters’ names that have meaning in the original language).

This kind of adaptation sometimes concerns the message itself. Cultures have different morals and values, and they might not wish for their children to watch and learn something that is inappropriate. Children are part of a protected audience, and toning down some scenes in cartoons might be indeed a necessity. However, this represents another challenge for the translator: how do you keep the story coherent with the missing/edited element? Which parts of the text should be modified? The slang? Some obscure cultural reference? A joke with questionable undertones? This is something that translators will have to judge for themselves, based on their own perceptions of what is appropriate for children.

With colorful universes and perky characters to impersonate, the translation of children’s cartoons is an excellent exercise for young translators who need to use their creativity and step out of literal translation.