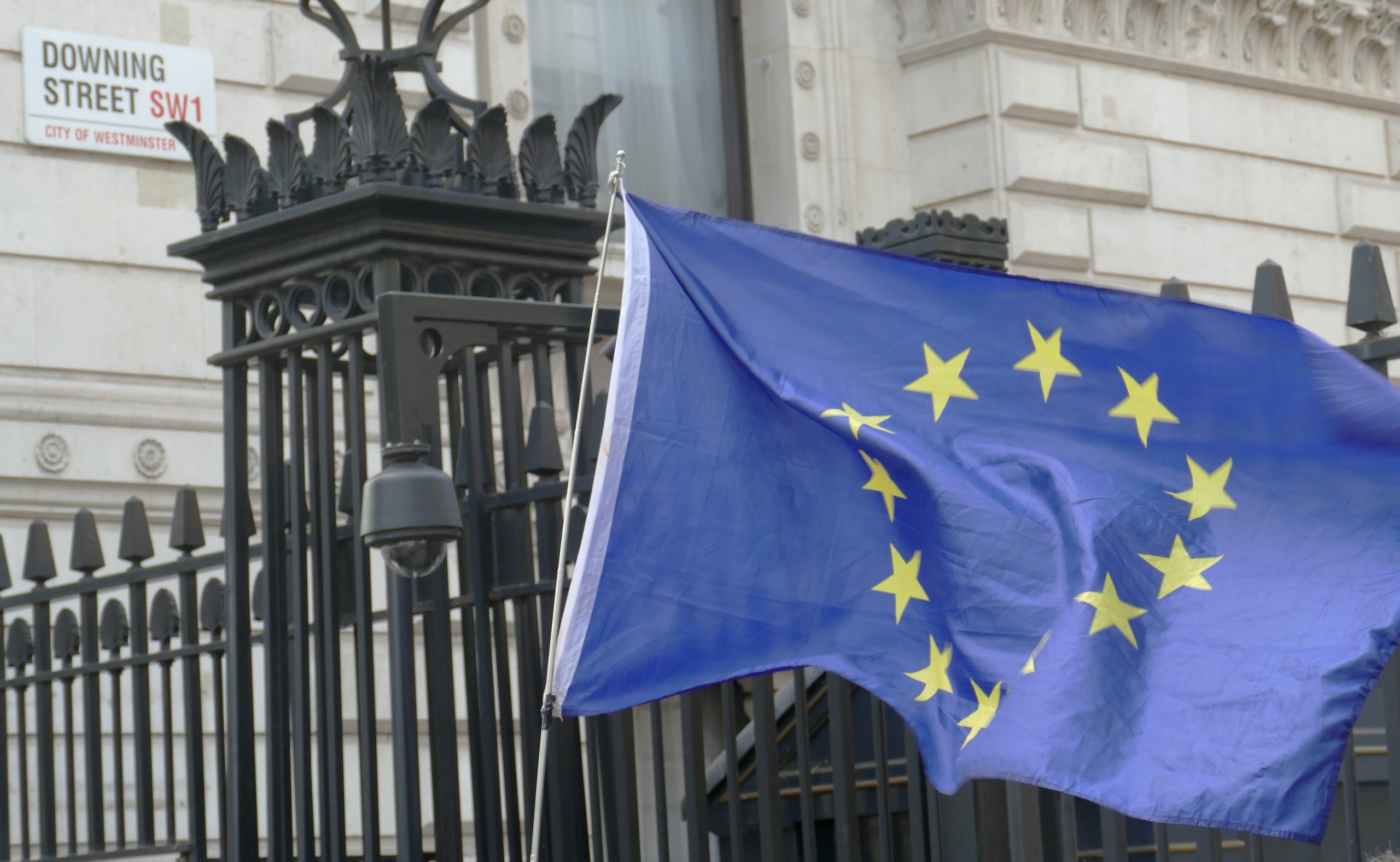 Ahead of the implementation of Brexit, a number of issues still need to be clarified by the remaining member states of the EU. If English will still be an official language of the EU after the United Kingdom’s departure is one of them.

English as a lingua franca

When the United Kingdom joined the European Union in 1973, English became one of the official languages of the EU. It is also, and by far, the first working language used at present. But this has not always been the case. For instance, the French language played a leading role until Austria, Sweden, Finland, and other Eastern European countries joined the EU. English is, in fact, widely spoken as a foreign language in these countries. From then on, English has become essential in institutions and is the most widely spoken language in the EU.

The UK’s withdrawal will, therefore, have a huge impact on the linguistic repartition within the EU. German and French will become the most widely spoken languages with respectively 16% and 14% of native speakers among European citizens. In fact, only 1% of the European population will be living in countries where English is the official language (Malta and Ireland). But even these two countries have not registered English as their primary language in the European Parliament in Brussels. Under current circumstances, English might no longer be an official language or a working language in the EU.

What status for the English language after Brexit?

Of course, this option is considered as unrealistic by some politicians, particularly in Ireland and Malta. Two main alternatives have come up:

What if English is no longer an official language of the EU?

If English is no longer an official language of the EU, official documents will not be translated into English. In that situation, the question is whether English will still be used as a working language. Just for interpreters and translators, it would have important consequences, as English is one of the most important relay languages. Using another relay language like French or German would have a dramatic impact on the translation process in terms of cost, organisation, and time. And even if English remains a working language, Euro-English, which is a slightly different variation of English used in European institutions, could develop further.

In the end, as Brexit approaches, the situation remains largely unclear. A recent communication from the European Commission mentions that the activities within the administrative services, including within the translation and interpretation services, will not change once the United Kingdom leaves the EU. No other official statement has clearly mentioned whether English will still be an official language of the EU. For further official information, the detailed communication of the European commission is available on the EU Website.

Do you think the current position of English as a major language will be threatened after Brexit?

Let us know in the comments what you think about this issue!