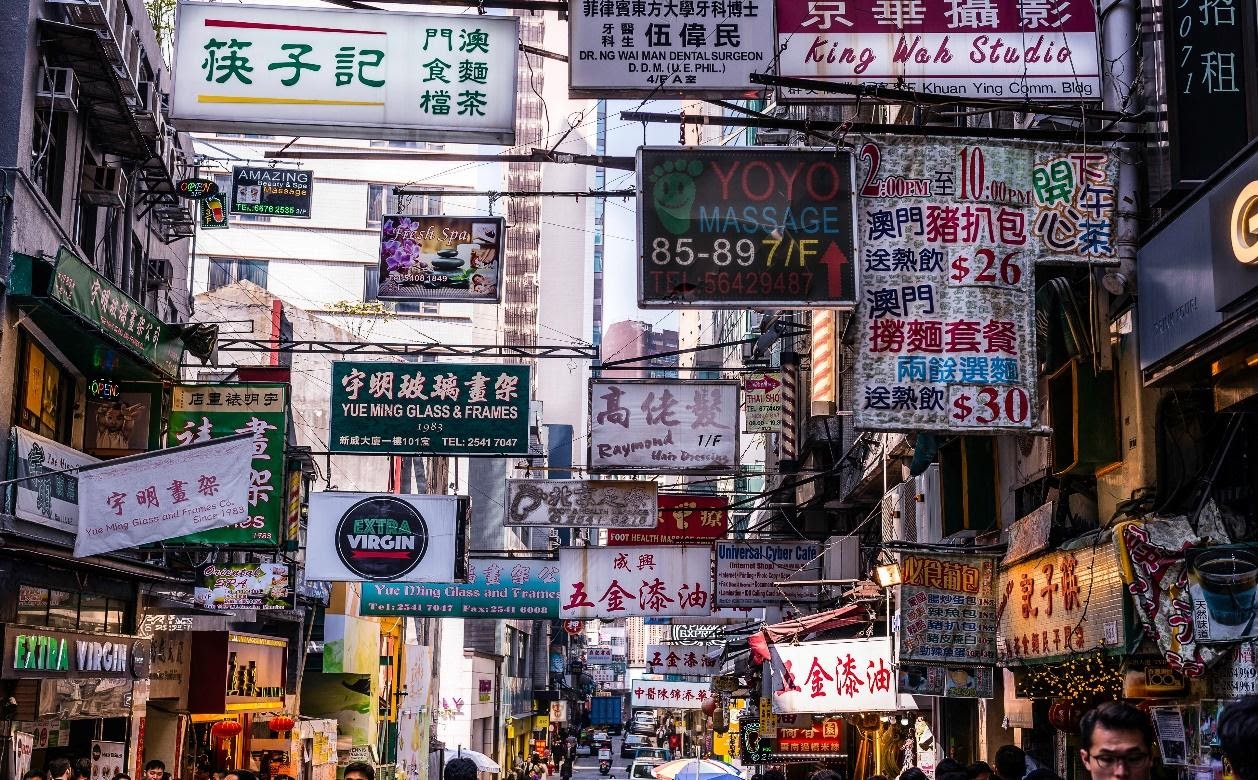 No matter if you are a small business or a multinational corporation, it is hard for you to ignore the Chinese-speaking market nowadays. Almost 20% of the world’s population speak Chinese. And China has become the world’s second largest economy since 2017. With no doubt, you need your website to be localized into Chinese. It will definitely expand your presence in the market and eventually boost your revenue.

How to get a successful Chinese localization of your website? You may have some idea, or you may have no clue. Anyway, here are 5 golden tips we gathered to help you out!

Where Is Your Audience?

As you may know, people in Spain do not speak the same Spanish as people in Latin America. With Chinese, it is similar. Not all the 1.5 billion Chinese-speaking people speak the same Chinese. You have to specify what your target market is. Where is the audience of your website? Are they in China, if yes, which China? People’s Republic of China, or Republic of China, which you may know better as “Taiwan”. Or maybe you are targeting the market in Hong Kong specifically. Or you run your business in the United States only, and you would like to increase your market share in the Chinese-speaking population in the United States.

Chinese Localization Is Not Just Translation Into Chinese

Translation is the process of converting an original source language into another different target language. Localization is way more than that. It is a process of adapting a translation not only in language, but also to a specific country or region. Meeting both cultural and functional expectations is even more crucial in Chinese localization. You have to be aware that some political issues are very sensitive in Chinese society and some cultural boundaries should not be crossed. Other than that, make sure to convert the currencies, measurements, date and time formats, and telephone numbers to what is used in that country or region. Furthermore, update your social media icons. Use Wechat and Weibo if you are entering China, since Twitter, Facebook, Instagram, and Youtube are all blocked there. Also update your payment methods – Alipay and WeChat Pay are dominating in China. Almost no one uses Paypal and people do not feel comfortable making online payments by credit card.

Who Should Do Your Chinese Localization?

After you have learned all of the above, you may feel it is more complicated than you originally thought. It is not just simply translating all the content on your website from English into Chinese. Now you should not believe that the nice Chinese guy in your office would be the best person to do this for you. So, find a professional translator, use a language service company, or maybe there is even a better option? If you are a small business with a tight budget, either finding a professional translator or using a language service company would be the most cost and time efficient way. However, if you are really looking to increase the website’s sales revenue and would like to invest into it, a bicultural marketing company would be the best option. They not only know the language better, but also the culture and the market. Again, Chinese is very unique, and you need to take good care of it.

Save the best for the last. After you have all your website localized into Chinese, do not forget Search Engine Optimization (SEO). SEO is not the cherry on the cake. It is an essential ingredient in your every business recipe. Of course, you don’t want to miss it in your Chinese localization. With SEO, you want to work with experts who have experience and track successful records. With SEO in Chinese, this is even more important, especially if you are targeting China. Google is blocked in China. Baidu commands more than 80% of the market share in China. If you want to reach people in China, you’re going to need to implement an SEO strategy that involves ranking for that search engine. Try to search online to find someone who is experienced in SEO in China. If you found them through a search engine, they should not be too bad at SEO.