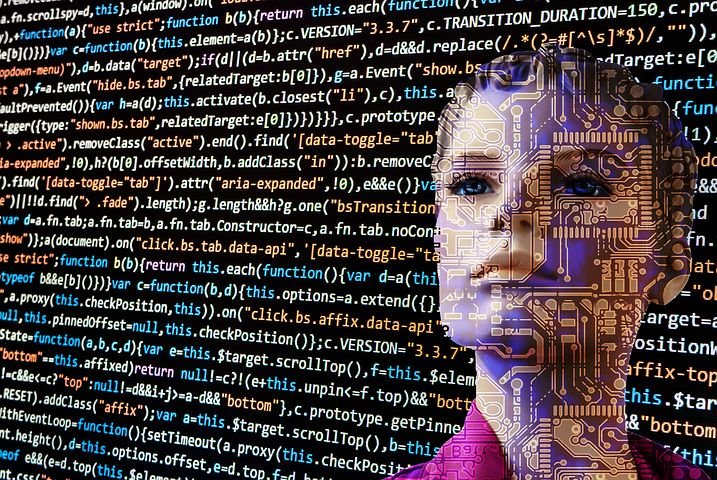 In this new, confined world, some companies continue to operate and sometimes need to recruit. In recent years, we have witnessed the emergence of online, remote recruitment tools. This has been made possible in particular thanks to artificial intelligence (AI), which is playing an increasingly important role in HR operations in general, and more specifically in the recruitment process.

The LinkedIn Global Recruiting Trends survey conducted in 2018 showed that 76% of recruiters surveyed believe that artificial intelligence has a significant impact on the quality of candidates and hires. And that it brings greater diversity to recruitment. Artificial intelligence has therefore been integrated into the recruitment processes of many companies for several years now, and even more of them have begun using it this last year, with the widespread use of telecommuting. AI can facilitate remote recruitment processes, just as recruiters do during face-to-face interviews. It also enables employers to recruit more quickly, as machines can analyze a larger number of applications. This is attractive to recruiters, because AI represents time savings for companies, and ultimately, probably cost savings as well.

Talking to robots is nothing new–we’ve been doing it for several years now. Many companies use chatbots as part of their recruitment process. These chatbots immediately answer questions asked by candidates. This form of AI enables an initial sorting of applications by analyzing predefined criteria, which can be, for example, candidates’ prerequisites, their training, or their experience, before sending the most relevant profiles to recruiters. Recruiters can also select specific questions to ask candidates.

…to the complete analysis of a candidate

But the technology doesn’t stop there. At the time of the first home confinement in France , robots of a new kind had been developed. As teleworking became widespread this past year, it became more difficult for candidates to travel, and for recruiters to receive them in business offices. Many recruiters use video interviews, which can then be analyzed by robots thanks to AI. For example, in interviews that are not in live, candidates record their answers to questions about their skills.

AI can analyze these videos faster than a real person would, by transcribing audio data and analyzing the clarity of language and the mastery of certain concepts. But there are also tools that can detect the emotions of the candidates via facial recognition, and thereby  establish  their levels of stress and anxiety, or analyze body language and non-verbal communication. Thus, artificial intelligence enables the complete analysis of candidates’ verbal and body language.

Artificial intelligence for recruiting, all right, but well supervised!

We can also reflect on the question of the ethics of these new recruitment methods. Artificial intelligence can indeed lead to forms of discrimination that are much more difficult to detect. But what kind of discrimination? Let’s take the example of the Xerox company, which, in 2015, used AI to screen out candidates coming from working class neighborhoods with too long a commute in order to maximize the longevity of employees in their positions and thus limit turnover in the company. Even if this is more difficult to detect, it is indeed discrimination.

That is why it is important that AI be supervised to protect candidates and limit the excesses of recruiters.  But then, what does the law say? In Europe, a candidate has the right to request that the recruitment be carried out at least in part by a natural person, and not only by automated processing. But can a candidate really impose his or her will on recruiters? Wouldn’t such a request cost him or her their job? In the United States, in Illinois, the Illinois Biometric Information Privacy Act (BIPA), signed in August 2019, requires employers who use video interviews as part of their recruitment process to obtain written consent from candidates.

What do you think of artificial intelligence in the recruitment process? Have you ever dealt with this type of recruitment? Do you think that human resources should remain human-specific?

Are you interested in AI in recruitment? Find out more by reading our other articles on the subject: How Is Artificial Intelligence Used in Human Resources and the Job Search?