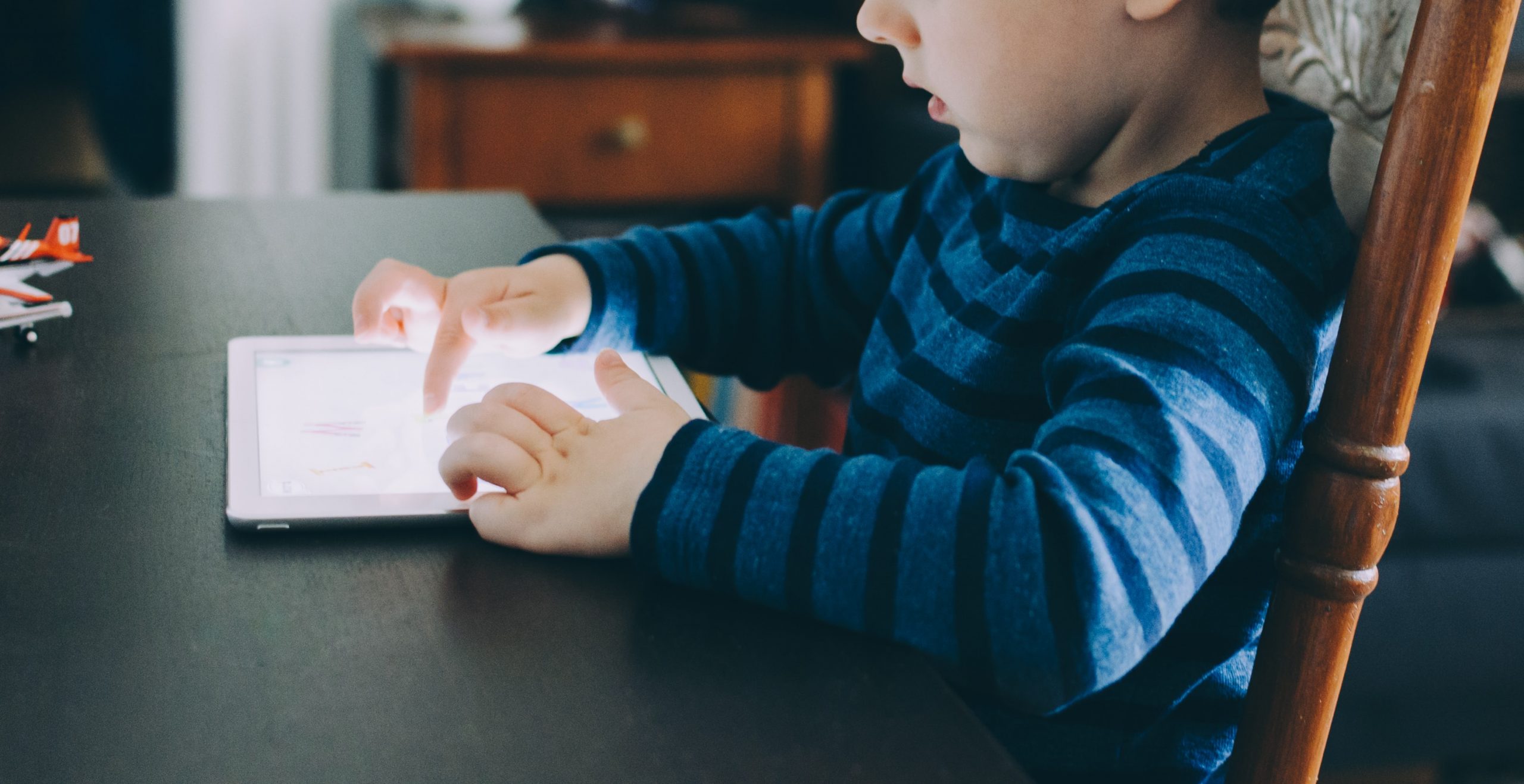 From tablets, interactive whiteboards, and MOOCs to educational software and games, digital technology is increasingly taking over European schools. Some people pin great hopes on new educational technology to offer students more personalized learning and improve their cognitive performance. Beside, others are concerned by the effects of too much screen time on children’s brain health and development.

Therefore, we must ask the detractors of instructional technology and school 2.0, can education really afford to ignore digital technology while it’s playing an increasingly bigger role in our lives? On the other hand, to its supporters, we ask: how certain are we that these new educational tools truly benefit our children?

European schools in the age of the digital revolution

Technological advances such as artificial intelligence are changing job markets around the world. In order to enable our children to adapt to this societal change, it seems essential to train them to use the tools of tomorrow. Some countries support this idea by implementing digital technology in the classroom.

However, the rates of access to digital equipment and digital skills acquisition are still unevenly distributed across Europe. According to this report from the European Commission about Digital Education, nordic countries currently have the highest level of equipment. On the French side, schools have also joined the movement, albeit a bit late. The digital plan launched by François Hollande in 2015 called for all high school students to be equipped with tablets by 2018. Today, the objectives are not being met and primary schools are even less well equipped than secondary schools.

Alternatives to the digital plan

Even though educational technology makes it possible for students to stay up to date in the 21st century, some skeptics still cling to the idea of a non-digital school, more “human” in their eyes. A study conducted by a university in Michigan, USA, shows that American high school students are less empathetic (by about 40%) than those of the 1980s and 1990s. Some of the researchers attribute this result to students’ overexposure to screens.

This is also the opinion of the Steiner-Waldorf schools, which are located throughout Europe. They prefer to avoid any contact with new technologies and place artistic creation, such as drawings, musical practices, and theatre, at the center of their pedagogy. Tablets and computers are not allowed in class until high school. According to them, it is creativity and empathy that will enable tomorrow’s future adults to better adapt to the profound changes in society.

How can educational technology help students?

According to the latest PIRLS survey (Progress in International Reading Literacy), the performance of French fourth graders in reading comprehension is among the worst in Europe. Teams of researchers are now developing different solutions to improve children’s learning of these fundamentals and directly influence their speed and ease of learning.

Software that strengthens the cognitive pillars of learning

In Caen, a team of teachers has been experimenting with educational technology based on neuroscience since 2016. One software program in particular is the Stroop game. The child must select the color of the ink in which the word is written, while the word itself designates a different color (for example, the yellow word written in blue). This game is supposed to stimulate children’s working memory.

Another example is the “serious game” ELAN, a game for learning to read which has been tested in first-grade classes in Poitiers since September 2016. Immersed in a playful environment, children hear several phonemes and have to choose the corresponding graphemes repeatedly during the game. According to the researchers, video game support would trigger fundamental learning mechanisms in children such as concentration, engagement in action, correction of mistakes, and response automation.

The French company Domoscio has recently developed an educational software that can be adapted to the students’ profiles. With each exercise, the software studies the students’ answers, errors, and even their hesitation. It will then be able to offer them learning paths more adapted to their levels and modes of reasoning. This method has already been used for several years in the US, notably by the educational startup Altschool in its network of micro-schools created by a former Google executive in 2013, where courses are organized in the form of adaptive playlists.

Another example is the Khan Academy, pioneer of the MOOCs (Massive Open Online Courses), which thought it would revolutionize the educational field by launching its platform in 2006. It turned out to be a failed revolution, as nearly 90% of registered users give up and do not go through with their educational playlists. In virtual environments lacking human interaction, students often end up feeling isolated and unmotivated. A recent PISA (Program for International Student Assessment) survey by the Organization for Economic Co-operation and Development (OECD) shows bad news for school 2.0. This survey examined the correlation between the frequency of use of new technologies in the classroom and school performance. The results are rather negative: the more screens are used, the less successful students are. It seems that instructional technology does not yet improve children’s cognitive performance and academic results.

However, school 2.0 is still in its infancy. With the advances in neuroscience, it will be necessary to define which types of learning are best suited to digital education in order to readjust educational technology tools and make them more efficient. The challenge will be to find the right balance between creative and digital workshops, between artificial and human interactions, between technology and empathy.

What do you think about this issue? Have you experienced the use of new technologies in the classroom? In your opinion, is educational technology boon or bane? Tell us about your experience in the comments! To read other articles about artificial intelligence, don’t forget to visit our blog!