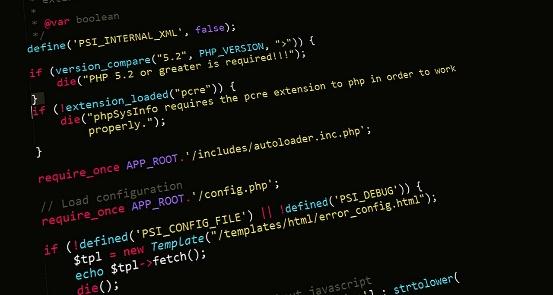 Nowadays, we tend to focus on progress, no matter what it involves for us. We don’t really think about the consequences of what we develop, Could this lead to complications? Could it be potentially dangerous? It’ll just help us in our daily lives, be an improvement, an enhancement of some sort. Of course, not every discovery will turn into a new Manhattan Project, but it doesn’t have to stop us from thinking about what it implicates for us in the long term.

The goal of this article is not to warn you about the ethical problems caused by the scientific rush for artificial intelligence – you can find these in this interview by Thinkerview, where Eric Sadin, French philosopher and writer explains his point of view after years of in depth research about that subject. Together, we will dive into a thought experiment, where an AI, in the near future, will be able to create its own language and therefore (assuming that the Sapir-Whorf hypothesis is true), lead to a new conception of the world. We can’t imagine what that world will be, yet. However, it will surely be different from what we know, as is the case after every major discovery.

Computer programming as a universal language.

A language is an encoded way to communicate, to express ourselves through a set of rules and using various means : sounds, signals, gestures, written and typed characters. It’s a tool used to transmit intelligible information from a sender to a receiver. 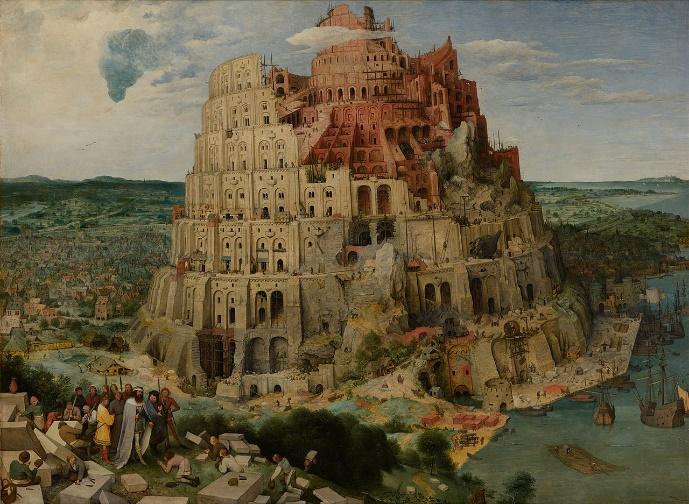 understand what a universal language is, we should take a closer look at mythology. In the myth of the Tower of Babel, every human being spoke the same language when they worked together to build the tower. It was only when they finished that God destroyed the tower and made them speak different languages as a punishment for their Hubris.

Computer programming doesn’t differ from spoken languages in its definition. It’s a set of rules and tools, used to transmit an information from a sender to a receiver. A various set of instructions that a machine must follow, encoded in a way it can understand.

In some ways, computer programming as a whole (not taking into account every single programming language) is a universal language. It allows people everywhere on Earth to work on the same project and understand each other (for example : open source programming like LINUX).

Language shapes our perception of the world. 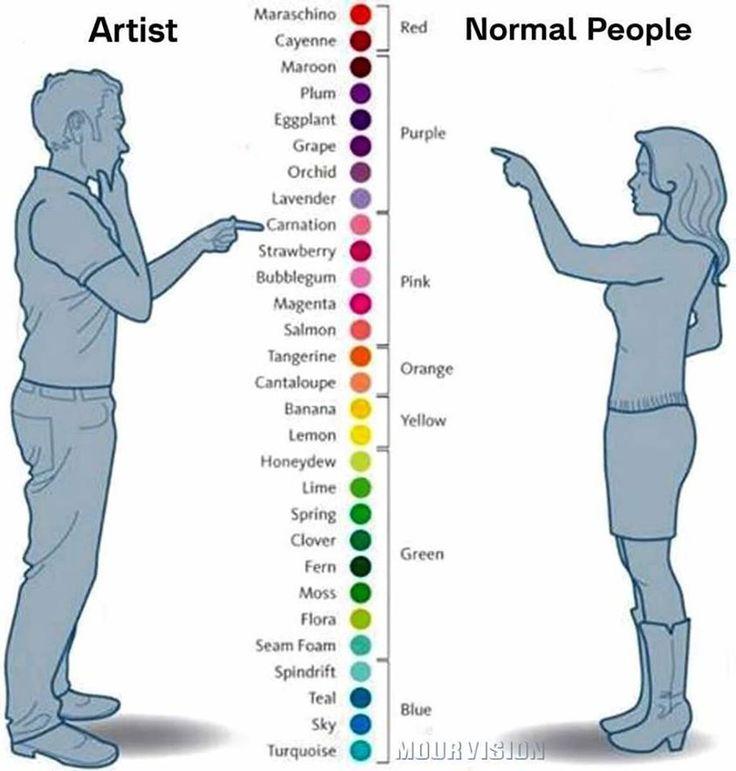 Edward Sapir and Benjamin Lee Whorf expressed the hypothesis of linguistic relativity (weak hypothesis) and linguistic determinism (strong theory). Without going too deep into the Sapir-Whorf hypothesis, it states that language determines thought and therefore, decisions. We will focus on the lesser theory here, as it’s one that linguists can generally agree on. So, according to this theory, individual’s thoughts and actions are determined by language that an individual speaks.

“We dissect nature along lines laid down by our native languages. […] We cut nature up, organize it into concepts, and ascribe significances as we do, largely because we are parties to an agreement to organize it in this way. […]” – Benjamin Lee Whorf (1940 : 213-14)

The movie Arrival (2016) by Denis Villeneuve uses this theory and pushes it to its limits. Aliens have developed a language that can change humans’ linear perception of time, allowing them to experience “memories” of things that have yet to happen. The aliens are willing to share their language freely, but humans misunderstand the word “tool” for “weapon”, which will build the tension throughout the movie. 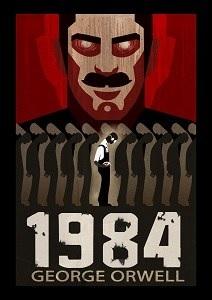 Another illustration of this hypothesis can be found in the book 1984, by G. Orwell. The government uses language to control the thoughts of its citizens by removing words from usable vocabulary. “Newspeak” – as it’s called in the book-acts as a tool to prevent people from thinking about anything that could hurt the government.

Will AI be the keystone to a new perception of the world ?

Artificial Intelligence is the simulation of human intelligence through processes such as learning, reasoning and self-correction. Historically, AI was only called so if it could succeed the Turing Test. It is now obsolete since it can be beaten by the most basic chat bots. Another classification comes from Arend Hintze, as he describes different types of AI and sorts them in 4 categories : 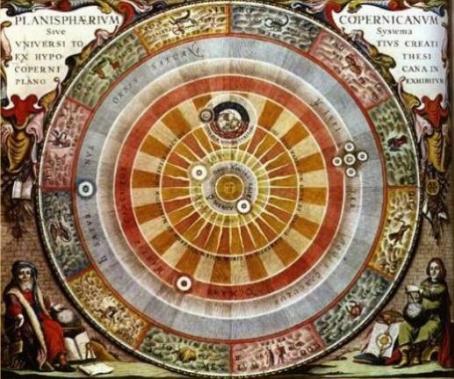 Historically, every major discovery has changed our perception of the world or the way we interact with it. From the discovery of fire to the invention of the Internet, each discovery has directly, or indirectly helped us take a step forward into the future. Take for example heliocentrism, and how it changed perception of the world, back in 1543. According to Arend Hintze’s definition of AI, the moment we create a type 4 AI will be when the tides will turn.

In the end, it all relies upon whether or not AI is able to create a new language. We already can find a few indications that might help us answer this question : in November 2016, two artificial neural networks were able to exchange encrypted information. The encryption method they used evolved throughout the experiment to the point where they finally created their own method where neither its creators, nor a third neural network (the observer) could crack it.

A neural network can’t be qualified as “AI” since it’s only able to accomplish one specific task. However, this experiment took place more than two years ago, and major progress has been made in the same domain more recently. We imagine that it’s only a matter of time until real communication between two Artificial Intelligences happens.

We’ve never known our world better than we know it today. Progress in science helps us to understand the world we live in. Perhaps the limitations we encounter can’t be overcome by a more precise microscope or telescope, maybe we aren’t asking ourselves the right questions :

Artificial intelligence is happening, not tomorrow, but today. It’s a huge leap forward in terms of simulation, error checking, medical assistance, translation etc. We can’t stop it and why should it be stopped, even if we could? It’s our responsibility to design it in the best way we can to ensure it won’t slip out of our control. This is the main goal of this article, to make sure people understand that AI is the most important discovery of this century. As such, we can’t skimpon any aspect of its development and we must consider and prepare ourselves for the infinite changes it could make to our lives.