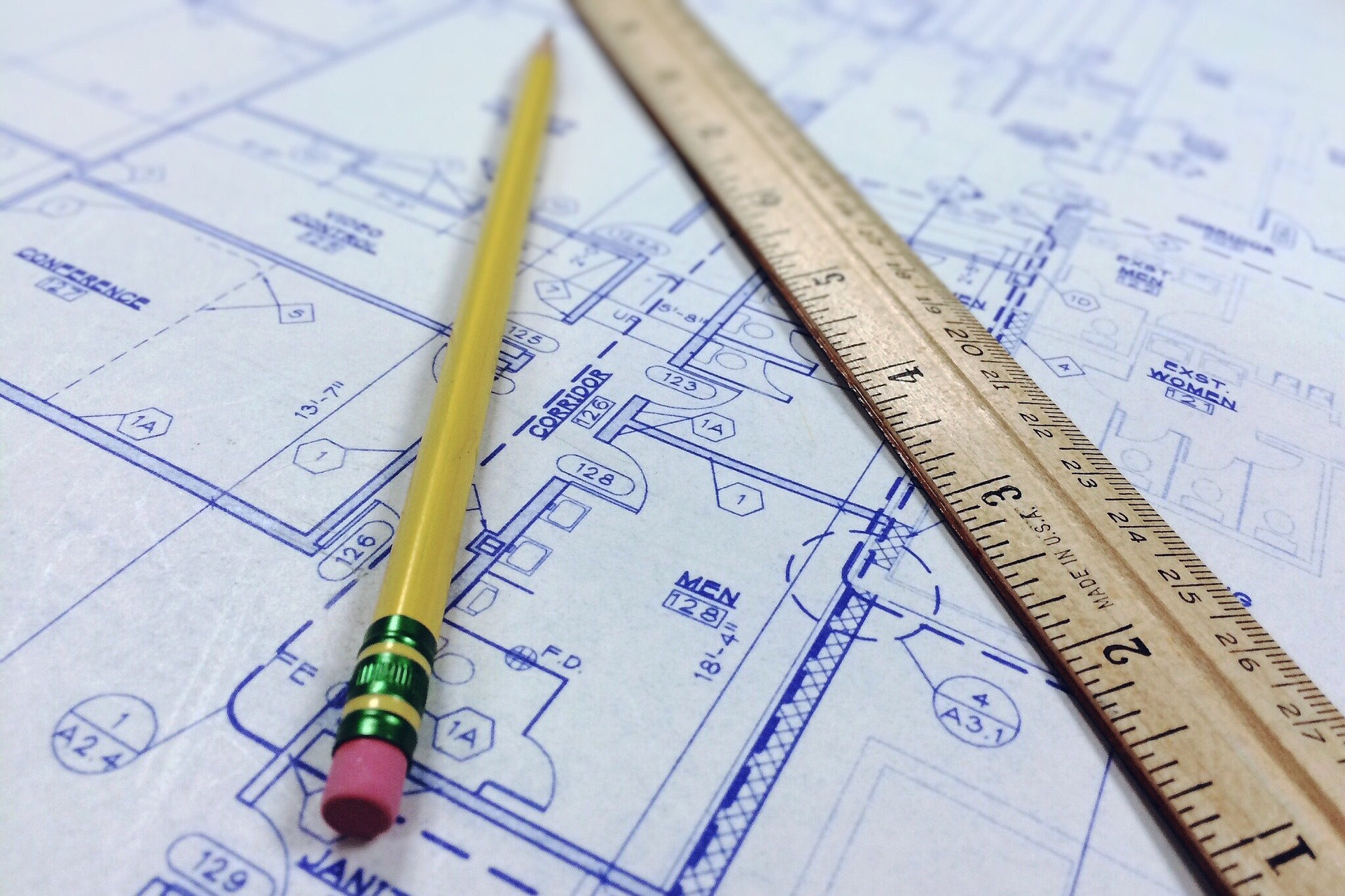 In an almost entirely metric, decimal world, the imperial measurement system is a hurdle that technical communicators  haven’t had to worry about. That is, until lately. Before 2000, imperial units in Britain used to be a feature  that could not be overlooked when translating from or towards the British market. Yet, with Brexit, hopes have been rekindled into bringing back the old imperial unit system. However, Is such a  prospect at all realistic?

Give a man an inch

While Ireland went  the whole nine yards and completed its conversion to metric by 2005, the United Kingdom kept dragging its feet in the final furlong towards making a complete switch. In the aftermath of Brexit, what once was a quaint notion defended mostly by staunch nationalists, is alluded to by prominent political figures such as Andrea Leadsom, the Environment, Food and Rural Affairs secretary, and Prime Minister Theresa May. The UK could revert, at least in part, to using imperial units. Some have high hopes that they may be able to  reconvert the country back to imperial units altogether.

Is the imperial system a force for good

Let’s take the City of Edinburgh Council’s Chief Brexit Strategist, Roman Cable for example. Surfing on a wave of imperial nostalgia, Mr Cable touts reverting to the old system as a perfect combination of educational and business opportunities: “Children have it very easy with the metric system. They have become good at 10 times multiplication. A return to the imperial system will ensure that all children will become fluent in a range of other multiplication tables.”  Let him or her who can remember that there are 12 inches to a foot, three feet in a yard and 1,760 yards or 5,280 feet in a mile, cast the first stone.

Closer to where our interests lie, he adds: “Computers, phones and point-of-sale cash registers will all have to be changed. It brings a ton of new business opportunities.” Could this be potentially beneficial to technical translators and localization specialists who may have to go the extra mile  when producing documentation?

Another argument that is sometimes put forth is that the USA (one of Britain’s main trading partners, second  only to the EU) uses imperial units, sharing the same units would make trading easier.

Despite the last argument being rather comical since the USA uses units that have the same names as the old British imperial units, they often represent different quantities: ask any Briton who has ordered a pint of beer in the US  must have felt cheated by about 20%. Avoiding such disparities is ironically the very reason why the metric system was invented in the first place!

After Brexit, what is the likelihood of a “Meterxit”

Even though it’s easy to understand the sentimental longing for relics of a bygone era,  you can bet a pound to a penny that such an outcome will be highly unlikely: Younger generations have in time become accustomed to liters, cubic meters and square kilometers as their yardstick.  As far as economics are concerned, proponents of the idea probably haven’t taken into account the full measure of how costly it would be to go back to the previous system—or even maintain both systems concurrently. As the saying goes, an ounce of common sense is worth a pound of theory.

I would be very surprised indeed if such a move was ever made. What are your thoughts on the subject? Should such a change happen, do you feel it would impact the work of a technical communicator, if at all? Please leave your comments below.