Google Translate and its Artificial Intelligence can work in offline mode 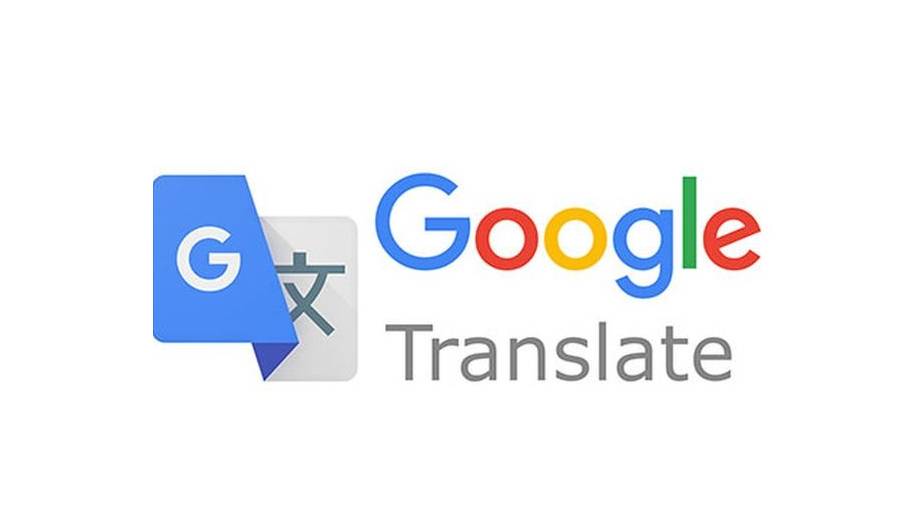 Through a recent update, Google optimizes Google Translate by reducing the file size for each language to 35 MB and by improving how it translates content. Google wants to allow more people access its artificial intelligence-based translator offline. Available in 59 languages, the new Google Translate makes fewer translation errors than in previous versions, thanks to an algorithm that takes into account the entire sentence, rather than translate word by word.

The offline mode, acclaimed by users

An essential tool of world travelers and readers of multilingual content, Google Translate wants to be on all smartphones. The condition: to be accessible offline. Not everyone has easy access to mobile internet, especially if they are far from home. Offline availability is one of the most popular requests from users, according to a study by Julie Cattiau, French project manager at Google Translate.

The latest update of Google Translate, progressively deployed since June 1, 2018, allows users to download small modules of 35 MB, one for each of the 59 languages available. The languages range from the most common — English, French, Spanish — to the most exotic — Galician, Tamil, Swahili. The small modules will fit in the memory or SD card of any smartphone on the market.

The phrase rather than the word

Google Translate also delivers better results. The new algorithm now uses the resources of an Artificial Intelligence engine developed by the Google Brain deep learning team. Now, Google Translate analyzes the sentence as a whole, to translate as accurately as possible. No more word-for-word translations, which made it possible to get by when translating between two similarly structured languages, but quickly became gibberish when two idioms were far apart.

Note that the new algorithm does not work yet for handwritten sentence translations, or those captured in augmented reality through the camera of the device.

Find out more or adjust your settings.

This website uses cookies so that we can provide you with the best user experience possible. Cookie information is stored in your browser and performs functions such as recognising you when you return to our website and helping our team to understand which sections of the website you find most interesting and useful.

Strictly Necessary Cookie should be enabled at all times so that we can save your preferences for cookie settings.

If you disable this cookie, we will not be able to save your preferences. This means that every time you visit this website you will need to enable or disable cookies again.